The making of a Dictator According to History 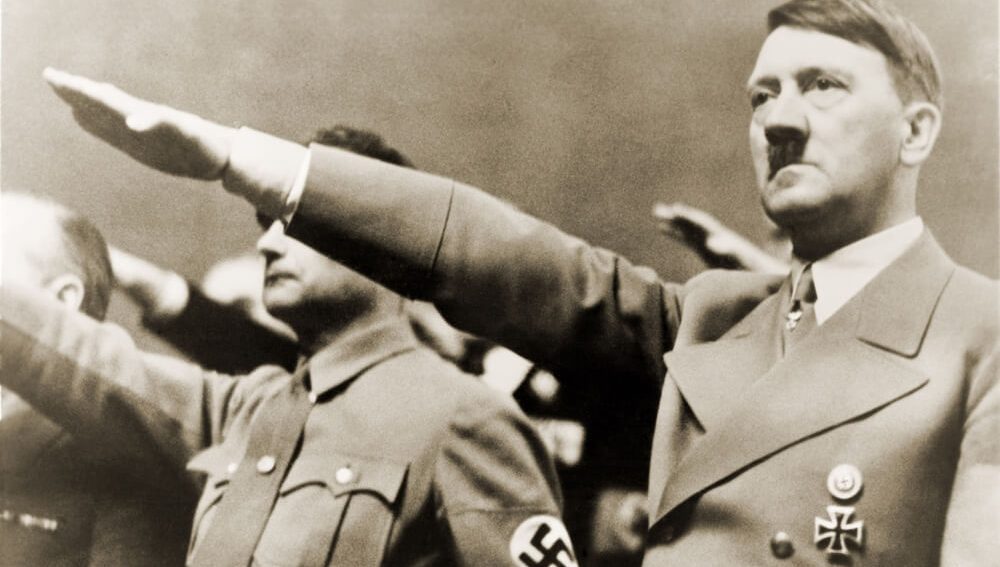 A few weeks ago I wrote an article entitled: “If we have to have a dictator let it be Donald Trump”. I quoted a woman at a Trump rally that stated this and was applauded by the audience. The article attempted to discuss how a dictatorship could happen in America. I had many comments on this essay, many of which were correct in that I didn’t fulfill the title but rather discussed many of the programs President expounds as his vision of America. I would now like to take the time to correct this mistake by attempting to discuss how President Trump is leading us to a dictatorship. In order to do this, I would like to compare the rise of Adolf Hitler to today’s rise of Donald Trump.

According to history in May of 1928, he’d been a political nobody, with the Nazis gaining less than 3 percent of the vote in national elections. But in the elections held in July 1932, they won 37 percent of the vote—and six months later, Hitler was in power. Many people in Germany thought that Hitler would be a normal head of government. They thought they’d be able to control him because they were more experienced. Others thought that the responsibilities of the office would tame and steer him in a more conventional direction. They were all wrong. Protestants and evangelicals who wanted a moral restoration of the nation switched their votes from the mainstream centrist and gave them to Hitler instead.

Hitler projected purpose and dynamism. Others remained trapped within the existing conventions of political life at which time he proved a master at denouncing those conventions and manipulating the media. Hitler issued an endless stream of slogans to win potential supporters over. He would make Germany great again. OK, I’m beginning to scare myself. By the way, He would put Germany first.

Full of base allegations and vile stereotypes, they were precisely designed to gain maximum attention from the media and maximum reaction from the crowds he addressed. When he declared that fines were of no use against those he called Jewish criminals, his listeners interrupted him with chants of “Beatings! Hangings!”

In his rallies, Hitler ranted against feminists, left-wing politicians, homosexuals, pacifists, and liberal newspaper editors. Once in power, the Nazi regime was run exclusively by men. Nazi propaganda mocked disabled people, feminist associations were all closed down, vagrants were rounded up and imprisoned, illegal Polish immigrants were deported, and Germany pulled out of international organizations and tore up treaties with cynical abandon.

The story of German politics between January 30 and July 30, 1933, is essentially the story of how the Nazis shut down the country’s democratic institutions, destroyed the freedom of its press and media, and created a one-party state in which opposition was punishable by imprisonment, banishment, or even death.

Newspapers were weakened, editors were forced out, reporters were disciplined or imprisoned, and an increasing number of newspapers were shut down altogether, leaving only a captive press that confined itself to parroting the “news” issued by the government. With the disappearance of a free, critical media and the subordination of law-enforcement agencies, the path was open for a massive expansion of political corruption at every level of the regime.

The courts could safely be ignored, not least because Hitler’s government was able to govern by executive order. He rapidly set up a parallel apparatus of “Special Courts” crowned by a national “People’s Court,” all of them packed with committed Nazis. But the vast majority of the legal profession and law-enforcement agencies went along with the party anyway. In other words, he packed the courts.

A few weeks ago I wrote an article entitled: “If we have to have a dictator let it be Donald Trump”. I hope this article clarifies the title to both articles. Please remember, those who don’t understand history are condemned to repeat it.