The Lost Lives of White Afrikaner 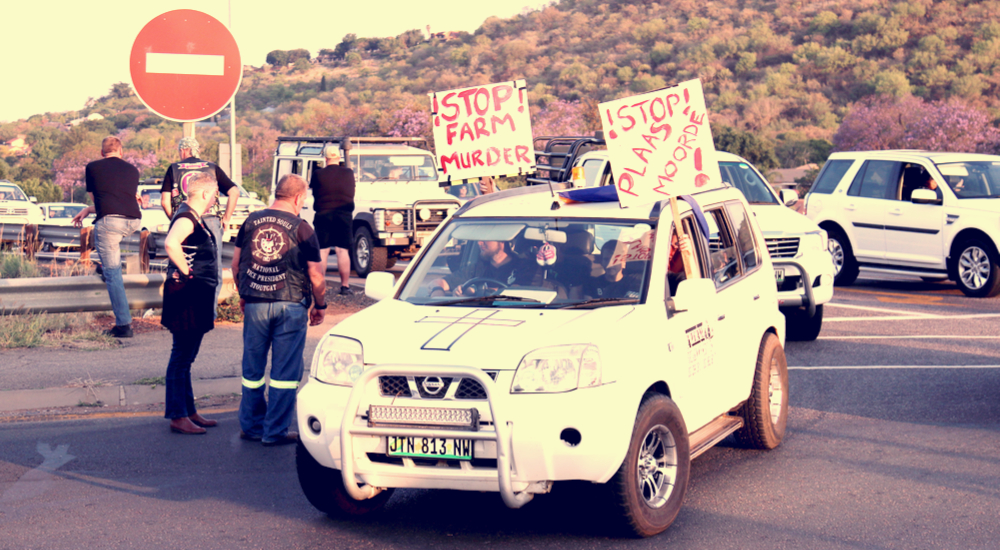