The Lies the Left Continues to Push About Thug Trayvon Martin 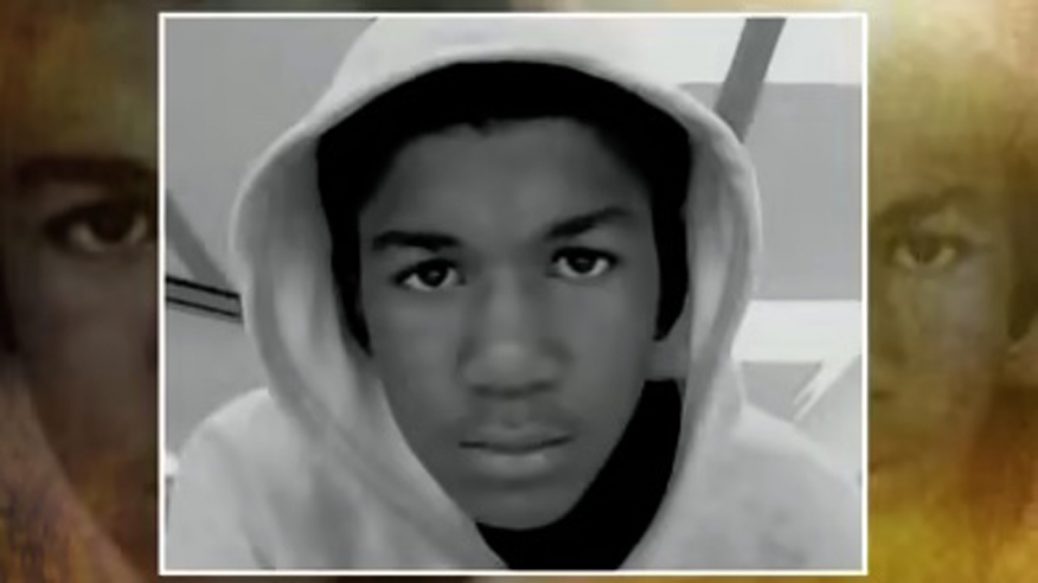 Ten years after the shooting death of 17-year-old Trayvon Martin, former President Barack Obama has no excuse for the litany of lies he either told the Washington Post or that he endorsed by his participation in its perverse video rememberance.

Post writer Charles Blow set the stage by saying, with some unfortunate accuracy, “The contemporary civil rights movement unfolded directly in response to the murder of Trayvon Martin.”

Yes, this was a new phase, the Jacobin phase, the phase in which the mob discards traditions like “innocent until proven guilty” and “equal justice under the law” and dictates judicial outcomes by force of its will.

Speaking of Martin’s death, Obama expressed his outrage at “the idea that this teenager who was walking down the street could be considered so threatening that a private citizen could initiate a confrontation resulting in that teenager’s death.”

Well, Trayvon wasn’t walking down the street. He was lurking in the shadows on a rainy night in a housing development plagued with break-ins and home invasions by young men who also “looked like” Obama.

Trayvon was one of those children. His life was in utter disarray. He had been exiled to the townhome of his father’s new girlfriend in Sanford, Florida, after being suspended from school for the third time that school year and kicked out of his mother’s home.

Having been caught with stolen jewelry and burglary tools, Trayvon avoided arrest under the same misguided policy that allowed Nikolas Cruz free to shoot 34 of his Parkland high school classmates, killing 17, a few years later.

In the Post video, we hear George Zimmerman’s call to the dispatcher. As the media inevitably do, the Post edited the call to make Zimmerman look like a racist stalker. What follows is the actual exchange:

SPD: OK, and this guy, is he white, black, or Hispanic?

GZ: Hey, we’ve had some break-ins in my neighborhood and there’s a real suspicious guy. This guy looks like he’s up to no good or he’s on drugs or something. He looks black.

For all the talk of his being unarmed, Trayvon was an aspiring mixed martial artist nearly a half a foot taller than Zimmerman. After making some threatening gestures, Trayvon took off running.

Although the media chose not to share this info, Zimmerman was an Hispanic civil rights activist, the active mentor of two black teens and an Obama supporter.

SPD: Are you following him?

True to media form, the Post edited out his “OK,” all the better to preserve the “stalking” fiction. Zimmerman was right about Trayvon. He was high, and he was up to no good. He had gone to the 7-11 not on some innocent mission, but to buy some “blunts” and the makings – Skittles, watermelon cooler – of a drug concoction called “purple lean.”

Trayvon had four minutes to run 100 yards to the townhome where he was staying. Instead he circled back to the spot where Zimmerman was waiting for the police and sucker punched him.

The only eyewitness, Jonathan Good, told the jury that he saw a “black man in a black hoodie on top of either a white guy … or an Hispanic guy in a red sweater on the ground yelling out help.”

According to Good, the black man on top was “throwing down blows on the guy MMA style.” Trayvon pounded Zimmerman’s head for more than 40 seconds.

A 911 call picked up Zimmerman’s screams. Losing consciousness, Zimmerman finally pulled out his pistol and shot Trayvon in the chest. The evidence for this scenario was irrefutable.

Trayvon’s final words were a sad acknowledgment of his broken life, “Tell Mama ‘Licia I’m sorry.” Mama ‘Licia was Trayvon’s stepmother, Alicia Stanley, the woman who largely raised Trayvon before Trayvon’s father left her two years prior to the shooting.

The case should never have come to trial. With the mob pressing hard, state authorities arrested Zimmerman only after attorney Benjamin Crump manufactured a “phone witness,” a grossly overweight and mentally challenged 19-year-old who claimed to be Trayvon’s “puppy love.”

Zimmerman did not face an “all-white” jury as the Post video claimed. One of the six jurors was an Afro-Puerto Rican. They acquitted Zimmerman because they heard and saw the evidence.

Obama called the outrage over Trayvon’s acquittal, “a galvanizing force in helping to create a broader based movement now known as Black Lives Matter.” He spoke about BLM as though it were a good thing, “the activization of an entire new generation of civil rights leaders.”

This new generation initiated first the “Ferguson effect” in 2014 and then the even more lethal “Minneapolis effect” in 2020. At least 10,000 people, most of them black, are dead because of this “activization.”

In 2008, upstaged by Obama’s Father’s Day speech, Jesse Jackson threatened “to cut [Obama’s] nuts out.” Metaphorically at least, Jackson appears to have succeeded.

This article first appeared at World NetDaily on March 2.