The Library of the World 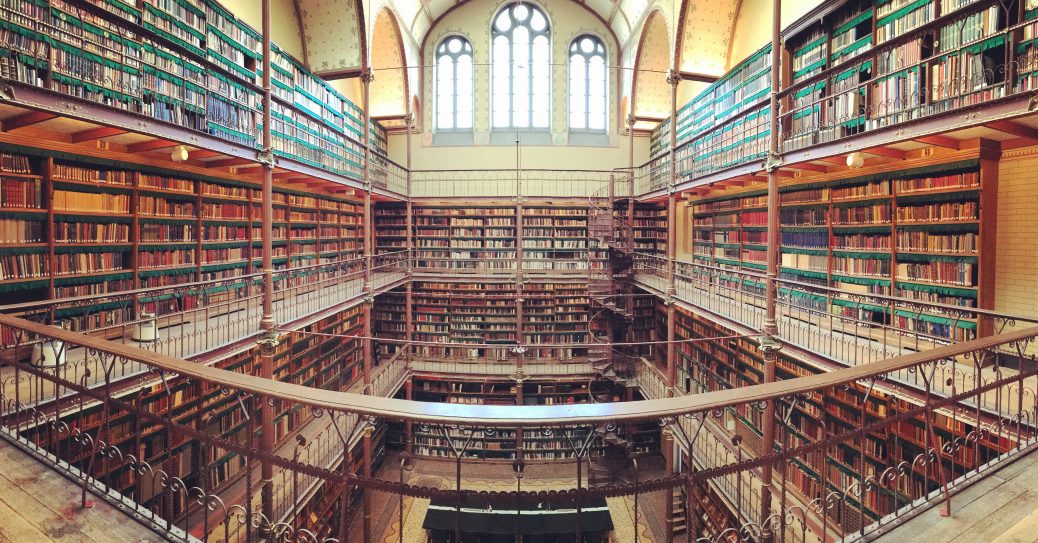 The Great Library of Alexandria in Alexandria, Egypt was perhaps the greatest loss of intellectual history the world has ever known. It was the a hub of knowledge for the entire civilized ancient world. Imagine what it would be like to have that ancient wealth of knowledge at our fingertips today and what wonders it might revel or how much different our world might be today if the Library of Alexandria had never been lost but instead added to. But of course in this case it was the Muslims who were responsible for its ultimate demise. After all, when you’re being conquered your conquerors want to wipe the history of your people off the map and replace it with their own. To be fair as conquerors they are right for doing so. Just look at the mess we have today with diversity of cultures.

On this current day we have our own Great Library. It holds vast amounts of information on humans and animals and an untold number of other things. Almost all of mankind’s knowledge is stored in the Great Library leaving other hubs of information near completely abandon.

This library also speaks volumes about ourselves to our future selves. Our differences and similarities are all on display for anyone to experience. How we loved. How we hated. How we lived.

The Great Library of the world is under threat however. Forces, perhaps many or perhaps just one, are destroying great swaths of information from the worlds library and it is happening with hardly a whimper. Of course the Great Library of which I speak is the internet. Where is Anonymous? ……. Moving on.

Google, YouTube, Apple, Twitter, Pintrest, Facebook, all of them, every single one of them destroy information every day and tons of it. When I first became addicted to the internet in 1997 (smh) I thought anything you put on the internet was forever. What the hell was I thinking? And so did everyone else and we lost our faith in magazines, newspapers, and that old building down the street that was once called The Library as if it was an important place or something. Everything we know is in the hands of a very small group of people and those people are destroying part of our information claiming it is solely theirs to do with as they please. And regulate as they please.

Wait this sounds familiar. Did you know that it seems to have taken almost 300 years to destroy The Great Library of Alexandria? As if they whittled away at it over time. It might have been a very big deal if the library had been destroyed all at once. Maybe enemies would unite to destroy whoever was responsible for destroying that hub of knowledge and perhaps that was known. This is why it is so difficult to determine what is true and what is guessing about human history, we tend to destroy it or at least the parts we don’t like.

It is like we are trying to lie to our future selves about ourselves and about who and what we really are. Which leads to the question, “How can you ever trust The Worlds Great Library?” The sad answer is that you can’t. It thinks it owns you. You can’t trust any of it.