The Left’s New Definition of a Phobia 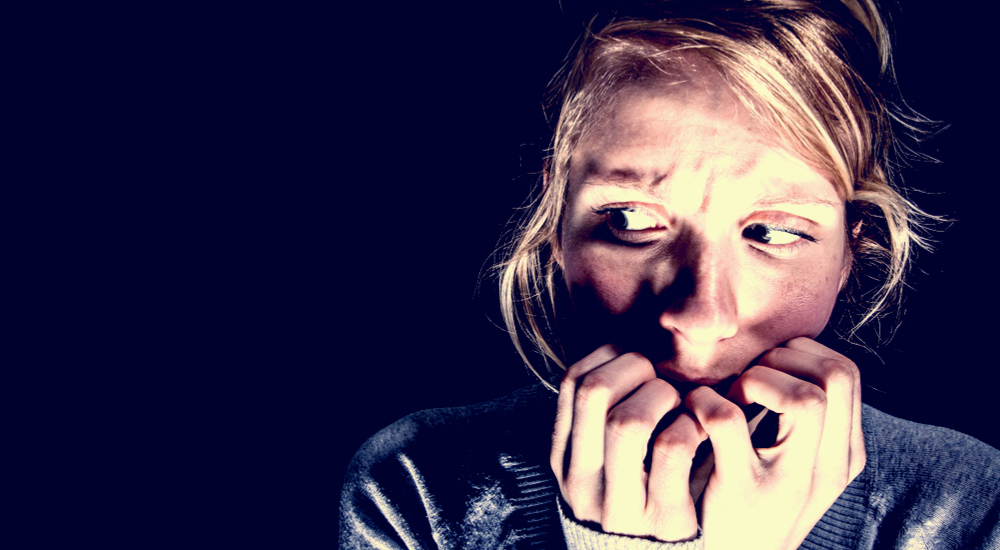 What is a phobia? A phobia is an unnatural and irrational fear of something, someone, or situation.

We all know terms like Arachnophobia. It’s the fear of arachnids, like spiders or scorpions. The fear of heights is suffered by millions. It is Acrophobia. Claustrophobia is the fear of confined spaces, again, afflicting millions.

These are considered real fears and should be taken seriously. Sufferers of these phobias can have severe and extreme reactions when facing them. It can cause depression, anxiety, panic attacks and much worse. Those who don’t suffer from these afflictions may belittle them as nonsense, but they are quite real to those who they affect.

However, over the past decades, many other phobias have cropped up that are utter nonsense. And worse, they are assigned by their inventors, the suffix “phobia,” without meeting the criteria.

The new leftist definition of a phobia is no longer just an unnatural and irrational fear but now includes distrust, aversion, hatred, or discrimination.

Now a mere ideological disagreement with the left will tag you as “phobic.” Phobic and hatred have come to be synonymous when clearly they are not.

These new phobias, invented by the left, are simply another means of intimidation. If you disagree with the homosexual lifestyle, whether for religious reasons or any other, you are branded as homophobic.

Almost no one has an “unnatural and irrational fear” of homosexuals, nor hatred of them. Yet, like me, you may just see it as unnatural. Other than that, I couldn’t possibly care less about how others conduct their lives. Speaking for myself, I have no distrust, aversion, hatred, or discrimination of homosexuals.

My creed is as Thomas Jefferson described. “If it neither breaks my leg nor picks my pocket, what difference is it to me.” And being a homosexual does neither, so what do I care. The same goes for the latest identity craze – transsexualism. It’s none of my business if someone wants to mess with their body. My personal opinion is that it’s ridiculous.

The same can be said of immigrants. The left has been successful at lumping all immigrants into a single category. Therefore, if you are anti-illegal immigrant, it’s the same as being anti-immigrant, legal or illegal. You are now a xenophobe. Neat trick.

If you side with Israel and not the radical Palestinian leadership, you must hate all Muslims and are therefore are an Islamophobe. Likewise when considering an individual like democrat Representative Ilhan Omar of Minnesota. If, like me, you believe her to be a radical anti-Semite, boarding on Islamist, you are, by default, an Islamophobe.

For the left, this new tactic of expanding the definition of a phobia is, as I stated, merely a way to further intimidate and silence any and all who disagree with their agenda. Nothing more.