The Left Is Dying 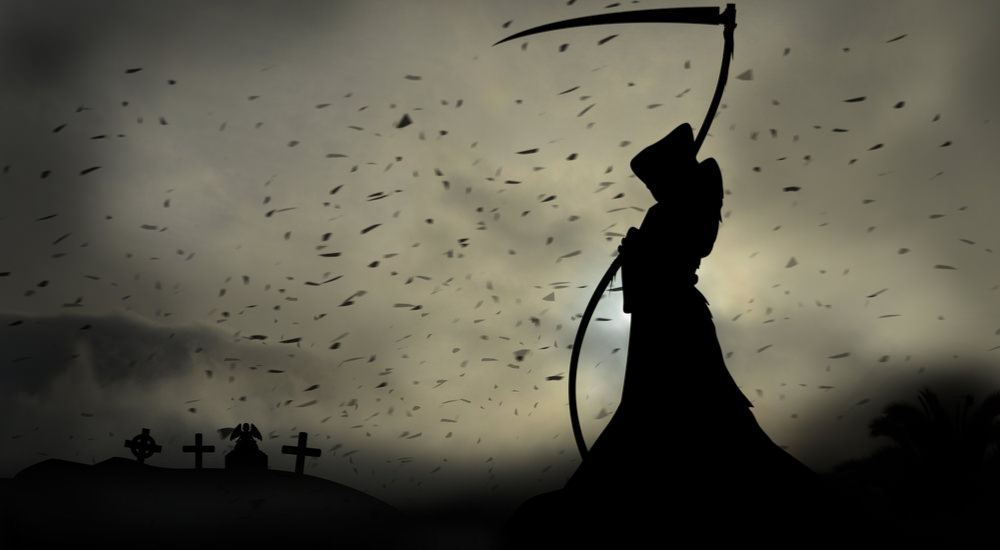 Each day we see the liberal left in its death throws.  Everything conservatives do offends them.  They are demanding that statues of Civil War heroes, specifically southern heroes, be removed from public display.  These fools don’t even know that they are removing statues of members of their own Party.  Though many did not approve of slavery they were fiercely loyal to their States.  Robert E. Lee was one of those who disapproved of slavery yet loyal to his home State of Virginia. “He was not a pro-slavery ideologue,” Eric Foner, a Civil War historian, author and professor of history at Columbia University, said of Lee. “But I think equally important is that, unlike some white southerners, he never spoke out against slavery.”

When Lee wrote his letter to The Times, he was an accomplished United States Army officer acting as the executor of his father-in-law’s will. His wife, Mary Anna Custis Lee, a descendant of Martha Washington, had recently inherited her father’s estate, Arlington House, along with the slaves who lived there.

In his will, Ms. Lee’s father, George Washington Parke Custis, said his slaves should be freed five years after his death.

But an article that was first published by The Boston Traveller and reprinted in The Times on Dec. 30, 1857, contended that the slaves “will be consigned to hopeless Slavery unless something can be done” because Mr. Custis’s heirs did not want to free them.

It also said that Mr. Custis, while dying, told his slaves that they should be freed immediately, rather than five years on.

Lee challenged that account. In his letter to The Times, he said that “there is no desire on the part of the heirs to prevent the execution” of the will. And he said Mr. Custis, who was “constantly attended” by family members during his final days, had never been heard granting immediate freedom to his slaves.

The Times published Lee’s letter on Jan. 8, 1858, (though the letter itself, written shortly after New Year’s, appears to be mistakenly dated 1857) and said it was “glad” to be corrected on the matter.

Lee joined the secessionists in April 1861. He left Arlington House, and the estate was eventually overtaken by Union soldiers. (The dead were buried in its grounds, which would later become the site of Arlington National Cemetery.) Over the course of the conflict, many slaves were hired out or escaped the property. 1

Why do these rioters consider him a white supremacist?  It is because they are grossly ignorant of our history.  So many today have no clue as to the real thoughts and ideals of the Founders.

George Mason: Mason was from Virginia and educated by private tutors and his own independent study; in 1759 he became a member of the Virginia House of Burgesses; his draft of the first Virginia Constitution contained the Declaration of Rights that Jefferson used to draft the Declaration of Independence.; in 1776-1788 he was a member of the Virginia House of Delegates; though a delegate to the Constitutional Convention he refused to sign the federal Constitution because it did not abolish slavery and he also believed that it did not adequately protect the States’ rights; led the opposition in Virginia on the ratification of the federal Constitution which was largely responsible for the Bill of Rights giving him the title of  ‘The Father of the Bill of Rights’. 2

Richard Bassett was from the State of Delaware and was a signer of the Constitution of the United States.  He was also a U.S. Senator and Governor of Delaware, Chief Justice of the Supreme Court of Delaware.  During the Revolutionary War he was a Captain.  He was a lawyer and a planter.  He helped write the Constitution of Delaware and was appointed by President John Adams to Circuit Court Judge.  During the Revolutionary War he converted to Methodism, freed his slaves and then hired them as laborers. 3

The left, ignoring history altogether, is doing whatever they can to destroy conservatives.  They do everything they can to silence them, erase the history of conservatism because it has been successful and destroy their own because it has been a complete failure.  They threaten violence against any conservative rally but when they come up against opposition, real opposition, they cower like the cowards they are. Antifa is a terrorist group. It is really that simple. However, unlike the violent ISIS or Al-Qaeda terrorists, Antifa is mostly full of noodle-armed college students and burnouts who have never won a fair fight in their lives.

As evidence, during a free speech protest in Berkeley on Thursday, masked Antifa protesters were mostly cowed into silence by the presence of muscular members of Bikers for Trump. These bikers, along with other free speech protesters, allowed conservative speakers Gavin McInnes and Lauren Southern to read off parts of the very same speech by Ann Coulter that was cancelled by the University of California, Berkeley last minute.

ANTIFA thug and community college professor Eric Clanton not only used a bike lock to strike an unarmed and unsuspecting individual at the Tax Day riot in Berkeley, but he also attended a stab-happy protest in Sacramento in 2016. (via Gateway Pundit)

However, whenever Bikers for Trump appear on the scene, ANTIFA always seems to back down. 4

The left thought would win in 2016 but were blindsided by Trump.  They had it rigged just as Trump had stated: None other than billionaire investor and longtime Democratic supporter George Soros has said that the fix is literally in for the election, in favor of Clinton – no matter how much of the popular vote, and from which battleground states, Trump captures.

As reported by Top Right News and other outlets, during a recent interview with Bloomberg News, Soros – a Democrat mega-donor – openly admitted that Trump will win the popular vote in a “landslide.”

However, he said that none of that would matter, because a President Hillary Clinton is already a “done deal.”

In the interview, which is now going viral, Soros says with certainty that Trump will take the popular vote, despite what the polls say now (which are completely rigged to oversample Democrats), but not the Electoral College, which will go to Clinton.

When the reporter asks if that is already a “done deal” – that Clinton will be our next president no matter what – Soros says “yes,” and nods his head. 5

Their world crumbled on election night.  Trump is dismantling Obama’s legacy even while being opposed by his own Party.  Trump will dismantle a very large portion of the liberal legacy, if that is what you want to call it.  For the last thirty plus years they have been setting the stage for complete democrat control and it is being wiped out before their eyes and they will have to start all over again.  They will get their chance, but it will be a while before that happens and it will take some time to set that stage again.  They went head to head with God this election and lost.  God heard the prayers of His people.  He gave us a stay of execution and liberals are livid.  I say too bad.