The Left is Dangerously Delusional! 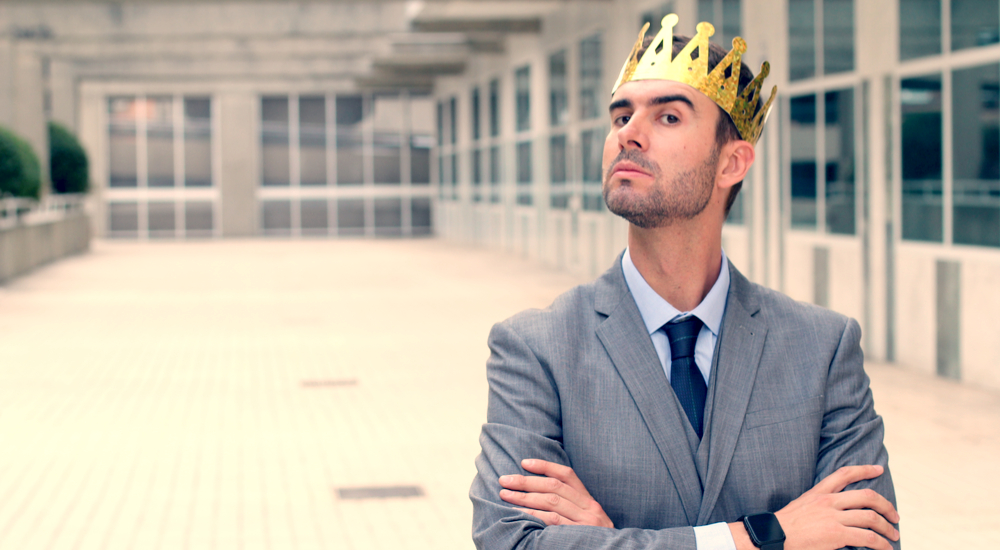 Having false or unrealistic beliefs or opinions.  (used in a sentence) Senators who think they will get agreement on a compromise tax bill are delusional.

Every time I turn on the TV, read a new current events book or see an article headline on the internet I have trouble believing the Left really thinks what they are saying and doing is good for America. I continue to believe that all that matters to the Left is personal power and money, and they will never have enough of either one. Here are a few recent examples of the Left’s delusion:

When you add to the above the daily increase of Democrats officially declaring they are running for president, all with the same “capitalism bad, socialism good, raise taxes on corporations and the rich” platform, it is going to be an INTERESTING media circus from now until November 3, 2020!  And I still think that the Left will not succeed in removing President Trump from office and middle America will vote overwhelmingly to re-elect Him!