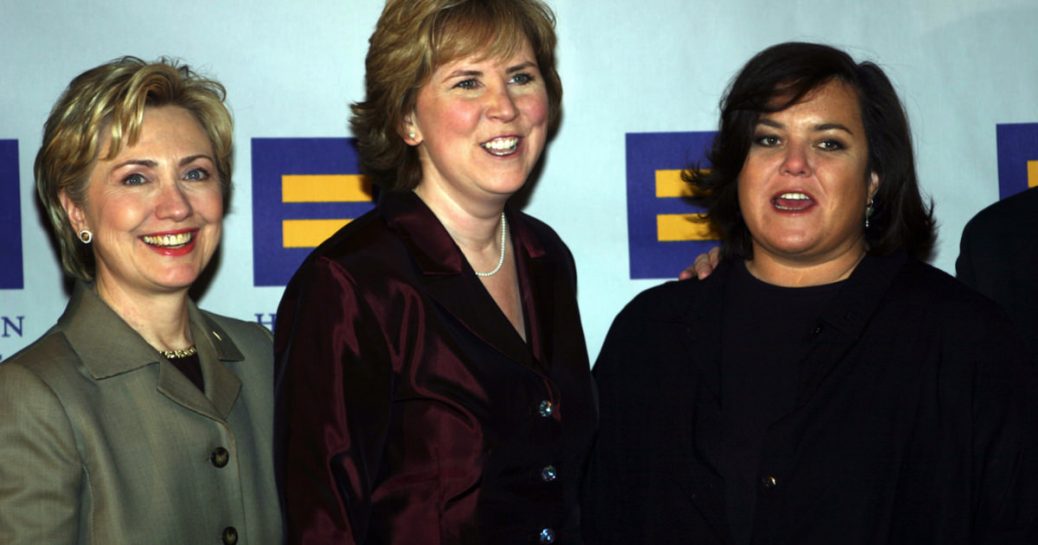 Less than a week left before President-Elect Donald Trump’s inauguration, and the Left is getting further and further out of control.

The last wave of intimidation (hopefully) is led by Trump’s nemesis Rosie O’Donnell. O’Donnell is joined by Amy Schumer, Miley Cyrus and George Clooney in the call for an all-out strike. Unless Trump resigns, Hollywood is planning a massive “all-around Hollywood strike” which, according to the group Hollywood is the “base of the entire modern American culture.”

The O’Donnell-led group claims to be speaking on behalf of “all of humanity.”

The Hollywood elites are deranged. This isn’t the first time they considered themselves special. Meryl Streep at the Golden Globe Awards painted the Elites as victims, “we belong to the most vilified segments in American society.”

“We’re calling for a general strike that would include every single person involved in making motion pictures in Hollywood, starting with the actors and celebrities themselves and encompassing companies in charge of making props, movie memorabilia and even souvenir shops.”

You guys act. Your job consists of pretending. It isn’t a job which reflects America. You’re not a struggling single-mother, you’re not a homeless person, or someone who can’t feed their family without help from others.

Your job is to entertain us and make us forget about our problems. Not to tell us we are wrong or we don’t know anything and need them [Hollywood and political elites] to tell us how to live our lives.

When we turn the music off or the video off, when we leave the theater or movie theater we don’t want to hear from you anymore. Go away!

A group called Refuse Racism placed a full page ad in the New York Times Wednesday, “No! In the Name of Humanity We Refuse to Accept a Fascist America!”. “Donald Trump, the President-elect, is assembling a regime of grave danger.”

In addition to this nonsense, Rosie O’Donnell suggested imposing martial law to delay Trump’s inauguration which is giving full power the highest-ranking military officer as the military governor, removing all power from the previous executive, legislative, and judicial branches of government.

Meryl Streep did make an important point: “When the powerful use their position to bully others we all lose.” Yes, I’m glad you are admitting your mistake.