The Importance of Companionship 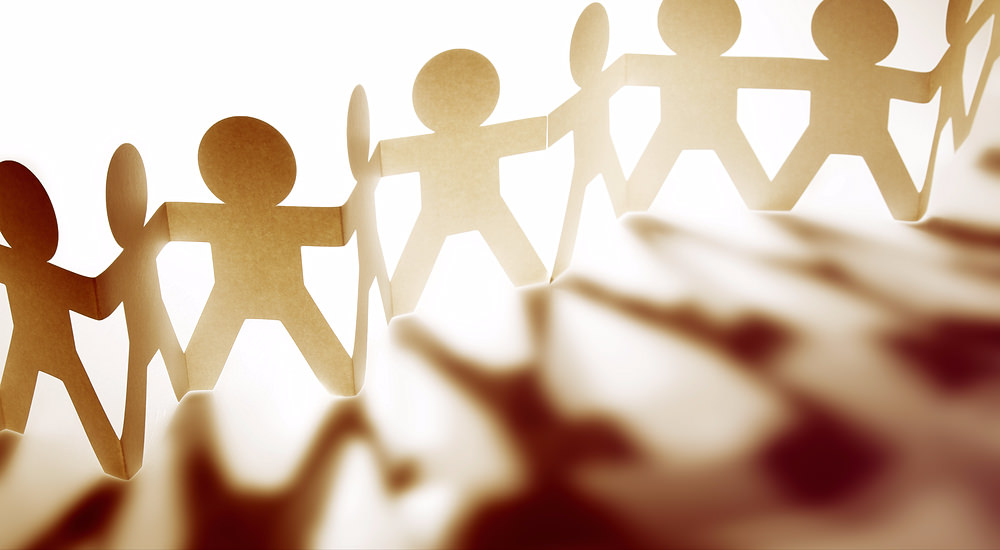 Companion.  The word conjures up all sorts of pictures, doesn’t it?   A man can have a woman as a companion, with or without the benefit of being married…and the same goes for a woman.  In these times such partnerships, even a companion of the same gender, is not unusual.  Room-mates in college, or in the business world, sharing expenses and experiences.  That is not to say that I either approve or disapprove of same-sex partners, it’s just a fact of modern day life, that’s all.   In my Navy career there were many such companions, buddies we called them, and we were thrown together because of the work we did, or the places we went.  Many life-long friendships have come out of my Navy years.

There is the relationship of a man, or woman, to a dog…and these companions are, for many, the only true friends they may ever know.  Nothing that I can think of is more relaxing than sitting in your favorite chair with your dog beside you, or in your lap.  You give a dog, as an example, the time you can spare, the love you can spare and, now and then, the food you can spare.  In return he gives you everything…companionship and love…perhaps the truest love there is because it’s given freely with no thought of anything but pleasing you.  I have had many dogs in my lifetime, and notice I didn’t say I owned them because you don’t own a dog…you and it are a living partnership and when one dies it is no less a heartbreak than if one of my children had died…they are that much a part of me.   The one wish that I might have in the case of my dogs is that they lived longer than they did.

Some people think of horses as good companions, but although I like to look at them, they don’t strike me as a companion…unless of course I’m a cowboy riding the range.  In that instance, a horse is not just a companion, it’s an absolute necessity and if you find yourself out in the wilderness, you’d better take really good care of that four-legged baggage carrier…it might be many miles to the next watering hole or town.   We had what we called a “lookin’ horse” once.   Nobody rode her, she was just to look at and looking at her made you feel good.  Mariah was her name and she was pretty gentle but we were not riders.  She would come to the back fence in the morning and my wife would bring a tray on which were two large mugs of coffee and two sweet rolls, and they would share a morning treat.  She had three acres of area in which to roam and every once in a while we could see her rolling in the pasture.

On these three acres we had chickens, ducks and geese…as well as the horse and a very nasty goat.  Our original two geese were bought as babies, so my wife became their mother and they would follow her everywhere, and that included into the house.  Eventually the male became the dominant bird of the place and we called him The Boss.  His attitude clearly indicated that we were trespassers on his land and he would make mock attacks toward us to frighten us away…but we had learned how to grab him by the neck and hold him still until he decided to allow us to go into the backyard and gather whatever eggs we could find.   With a mixed flock of fowl we often had eggs of different sizes and the goose eggs were the best.  One egg was a meal!  As time went on we lost a bird now and then to something…we never found out what, but we suspected it might have been a fox, as one had been seen in the neighborhood.  Eventually we lost them all.  I wish we could have lost the goat!

We got the goat because we thought we’d milk her and possibly make cheese out of the milk, but she turned out to be pregnant and when she had the kid she turned even nastier than ever.  The kid was born dead, unfortunately, and we had to lure the goat away from the body so we could bury it.  You didn’t want to turn your back on this goat because she would butt you and with enough force to knock you down.  One experience with her was enough and we learned to leave her alone.  As it turned out, one of our friends said they wanted a goat so we got rid of her.  It was not a sad parting, I can tell you.

So you see, as was said in the beginning, there are all sorts of companions, just as there are all sorts of people.  There are people with whom you want to, and do, spend your life, and there are others that have an effect as they pass through your life ever so briefly.   A companion, human or animal, seems to make life more bearable and, sometimes, more enjoyable to the point where, like me, a trip down memory lane makes me happy.   If you don’t have a companion, get one…of some sort, because you’ll find that life is that much better with one.