The History of Selfishness 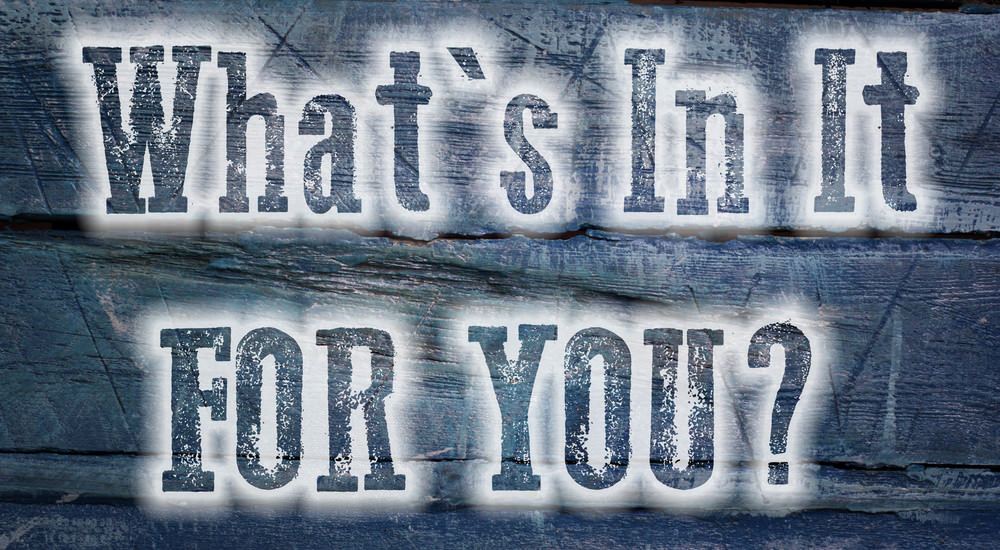 Selfishness is a primordial survival instinct on par with the instinct to reproduce. I suspect that millions of years ago our ancestors bred like wild animals and that the male did not take any responsibility for the young that were produced; that was left up to the mother who had to find food and shelter and avoid predators on her own, and the weak did not survive. Nature programmed us to be selfish and it may have saved our species from extinction; a strong male predator that is selfish survives and grows stronger and as he grows stronger and is no longer hungry he starts feeling the second primordial instinct and that is the urge to mate.

I suspect that the first families were headed by early men who enjoyed the satisfaction and pleasure of mating with particularly amiable and attentive females: I also think this altered the male’s basic selfish instinct to survive to include a mate that gives him attention and pleasure that he had not experienced before.

A strong male that could provide food and shelter for himself and his new mate would, I think, take another mate as soon as the first female was pregnant; so his survival instinct of selfishness would once again expanded to cover himself and his two females. The female’s instinct provides her with what she needs to know and do and the male may also have faint memories of once having a mother. Early man was, without being aware of it, expanding his circle of selfish survival instincts to include his females and their children; early man started to protect what he had and enjoyed from predators. The females were also in a new position and had expanded their selfish survival instincts; they had a strong male that was staying with them, protecting them, feeding them, and protecting their children from predators so he received special treatment.

Somewhere on the African Savannah millions of years ago a strong and somewhat intelligent ancient male overcame his primordial selfish instinct to create the world’s first family.

In today’s world this useless primordial survival instinct of selfishness is still in our genes but has been mostly under control. Our mental control of selfishness was a result of training from our mothers, when we were young, and from religious training and exposure to philosophy as we got older. Philosophers for the past five thousand years have touted that the best path to happiness was through generosity with others; however, generosity cannot exist on its own, generosity must be accompanied by self-control, compassion, empathy, and understanding for the condition of others. This is where American parents, schools, and colleges have, and are, failing our young people (i.e., people under 30).

Most of the people I meet today who are under 30 are very selfish; you do not have to talk to them very long to discover just how selfish they are. Their conversation wanders from “I deserve” to “the government should” to “I’m entitled to” when it comes to education cost, housing, transportation, and even food.

Our selfish young people are going to vote themselves into Communism in the belief that the Social Democrats promise of a fee and equal world will solve their selfish desires. What they are going to get is what has already been demonstrated in Communistic countries around the world, and that is abject poverty for the majority of people and unlimited wealth for a few elite leaders. Unless you are a member of the central Communist government or a ranking military man then you are just dirt under the feet of the elite.