The FBI: A Division Of The Democratic Party 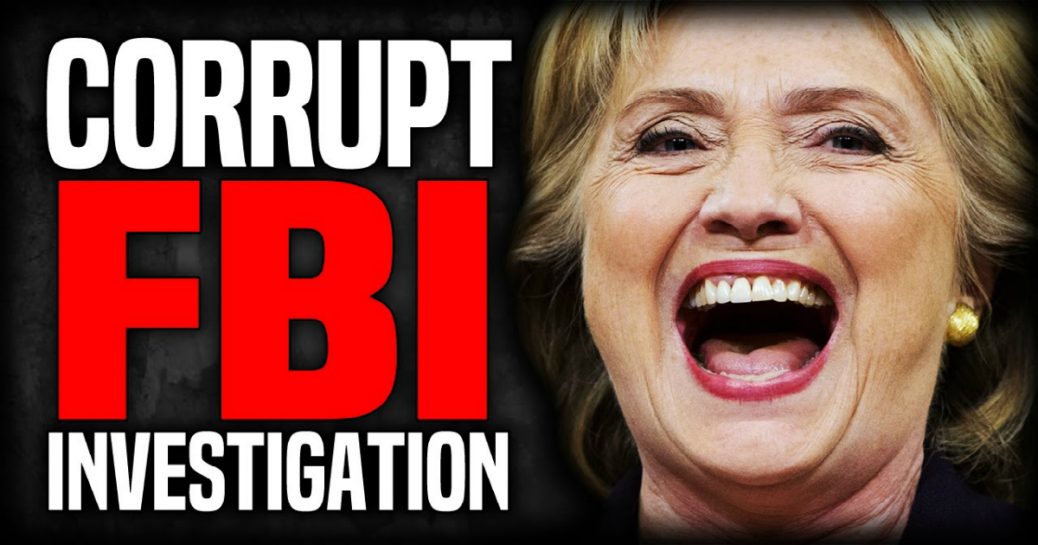 Remember when you thought the FBI was the best law enforcement agency worldwide? How proud you were of the organization. However, they’ve destroyed that stellar reputation during the past six years. Incidents such as ignoring Hillary’s servers in the bathroom and destroying the evidence, the Russiagate hoax, and sending an army of G-Men to execute political raids of the homes of  Republicans, including the political raid at the home of a former President, and so much more.

Thanks to leaders who care more about politics than law enforcement, the FBI has become a political embarrassment. Most of the agents still do their jobs correctly. But the leaders who make the big decisions have destroyed the way America thinks about the FBI, sending the reputation of the world’s most outstanding law enforcement agency down the toilet.

There are relatively few “white supremacists” or KKK members in the U.S.A. But leftists have exaggerated the numbers of these villains to heights unimagined so that they can use it as a political weapon.

Perhaps it isn’t political. It’s possible that our mentally challenged President believes there is a white supremacist boogeyman under his bed or in his closet.

And now, we see the FBI continuing its evolution into the secret police of the Democrat Party by funneling an absurd number of agents into chasing supposed “white supremacists.”

Current and former FBI agents tell The Washington Times that the perceived threat has become overblown under the administration. They say bureau analysts and top officials are pressuring FBI agents to create domestic terrorist cases and tag people as White supremacists to meet internal metrics.

“The demand for White supremacy” coming from FBI headquarters “vastly outstrips the supply of White supremacy,” said one agent, who spoke on the condition of anonymity. “We have more people assigned to investigate White supremacists than we can actually find.”

The agent said those driving bureau policies “have already determined that White supremacy is a problem” and set agencywide policy to elevate racially motivated domestic extremism cases as priorities.

“We are sort of the lapdogs as the actual agents doing these sorts of investigations, trying to find a crime to fit otherwise First Amendment-protected activities,” he said. “If they have a Gadsden flag and they own guns and they are mean at school board meetings, that’s probably a domestic terrorist.”

Get that, conservatives. The FBI thinks you are a terrorist if you like to use historic American symbols or are interested in your child’s education.

The FBI, once the premier law enforcement agency worldwide, is now a danger to the republic.

Some of this post was first seen at iPatriot.