The Equality Act: Don’t be Fooled by the Name 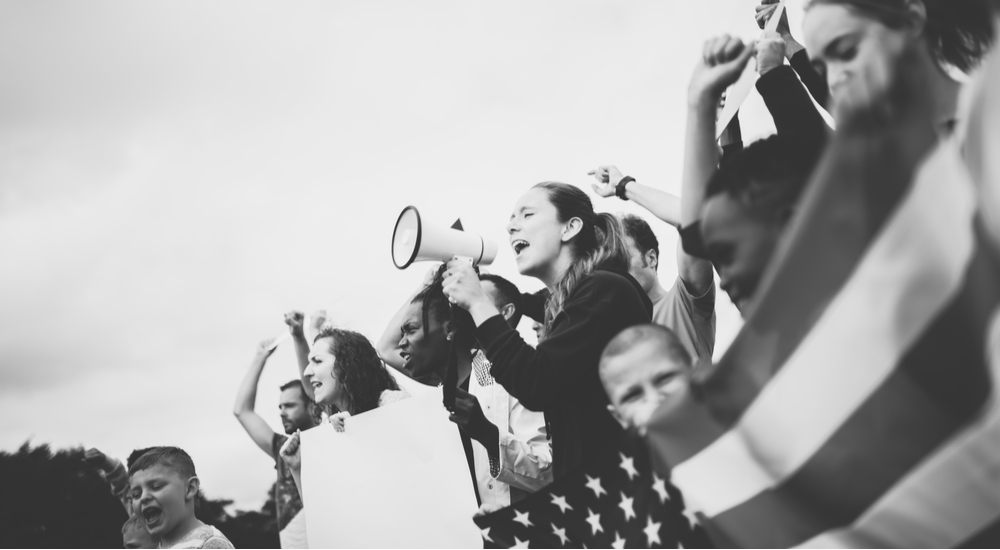 Earlier this year the Democrat Party in New York passed legislation, signed by the Governor, a law that horrified most of the nation. The Reproductive Health Act codified the most radical and extreme abortion measures, up till and after birth, which even supporters of this deadly procedure were troubled by. Most of us, I’m certain, asked ourselves how any God-fearing, humane and compassionate American could countenance such a brutal and abominable act.

Democrats are not yet finished with their corrupt and reckless ideologically motivated political and cultural agenda; they seek to impose on the American people another piece of legislation that undermines and defies religious liberty, traditional values, and parental rights.

Don’t be fooled by the name. On May 17 the House of Representatives on a party-line Democrat majority vote passed the Equality Act (H.R. 5). This legislation, if passed and put into law would amend the current Civil Rights Act and place strict prohibitions on discrimination based on sexual orientation and gender identity. This would encompass such areas as employment, housing, public education, accommodations, federal funding, credit, and the jury system.

Prominent religious leaders have spoken out against the Equality Act as a direct threat to religious liberty. The Christian Post editorialized:

“The Equality Act would gut religious freedom protections, even the freedom currently enjoyed by houses of worship. Under its changes to the employment nondiscrimination provisions in Title VII of the Civil Rights Act, some houses of worship would be barred from ensuring their leaders and other employees abide by their beliefs about marriage, sexual behavior, and the distinction between the sexes. / Religious leaders warn that women who identify as men would have to be accepted as men and be potentially eligible to serve in positions reserved for men such as a Catholic priest or Jewish rabbi. / Employers who fall under Title VII law could be forced to offer insurance coverage for hormone therapy, sex reassignment surgery or other procedures that violate their consciences”.

The Equality Act would expressly do away with the Religious Freedom Restoration Act’s application to its provisions, thereby precluding any religious freedom claims which clergy or others might bring”. It would normalize and mandate gender-neutral restrooms; your wives, daughters and mothers, females of all ages would have their privacy and safety threatened. In sports activities, there would be no distinction between male and female athletes. Biological men could participate in events that at one time were strictly female in nature.

National women’s groups, both conservative and liberal, have joined forces and spoken out vociferously against the Equality Act. They believe it will set women’s rights back and eliminate any distinction between the genders, and thus deny them the customary accommodations as females.

Recall the name, Jack Phillips of the Masterpiece Cakeshop, in a case brought before the Supreme Court last year, the Court ruled in Mr. Phillips favor. The case involved his religious liberty and conscience rights. As a devout Christian, Mr. Phillips refused to bake a cake for a same-sex wedding ceremony. If the Equality Act is passed business owners like Mr. Phillips who are accused and penalized for bias for their faith will be denied any opportunity to seek justice.

Various polls taken since the advent of the Equality Act have revealed a majority of respondents support anti-discrimination measures toward LGBTQ people, however, it is apparent that most of those who participated in the survey were ignorant of the facts, and not fully aware of the acts extreme provisions.

“Human rights can only be assured among a virtuous people. The general government can never be in danger of degenerating into a monarchy, oligarchy, aristocracy, or any despotic or oppressive form so long as there is any virtue in the body of the people”. These profound words were spoken by the father of this nation, and its first president, George Washington. Where is such statesmanship and wisdom today when it is needed most. Have we regressed, has the body of the people lost its virtue, and thus has the general government in fact degenerated into something else, perhaps a combination of all the above, or perhaps you prefer to choose your own description?