The Environment: What is it? 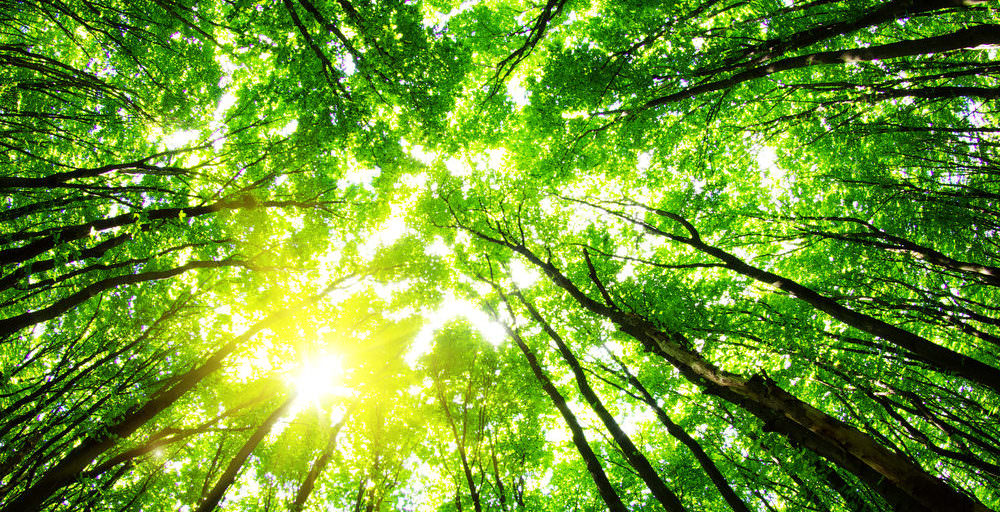 The word environment gets thrown around like a sacred god.

A person may speak of drilling for oil and a hush falls over the group the minute the question comes up, “ What about the environment?” No one asks, “What environment are you talking about?” It is assumed that it is all inclusive, very carefully positioned and any disturbance will confound the lives of every living thing for centuries to come. This is what happens when people utter a word they think everyone knows what they are talking about.

If early man had used this environment question every time he got an idea and tried to implement it we would still be waiting for lightning to give us fire. The environment is what is around us now . It’s not what used to be. It is not even what necessarily should be. Perfectly pure air and water have never existed and never will. There have always been contaminates like beaver feces and germs in the water and volcanoes and wildfires spewing into the air. These were accepted by earlier man before some of the species got the notion that a natural state is better than what we have. The fact that we now have treated water so as to be safe for consumption and air conditioning to filter out airborne contaminants is looked over when talking of the human environment most conducive to human survival. This premise of returning to a natural state is what is keeping us from having a comfortable human environment.

I have lived with kerosene lamps, outhouses and hand pumps on wells and this is not a desirable environment for man. Yet with the current cries of staying away from coal, oil and nuclear energy in the name of the environment what is left for civilized living? Make no mistake. If the environmentalists don’t want fossil fuels for energy and you can’t pump wind power into your gas tank the only consequence is less energy for the machinery and distribution systems we now have and reinvention will not get us to the nirvana of perfectly controlled pollution. The scare tactics of the environmentalists would have you believe the progress of personal transportation, delivery of goods and services and prosperity on a plane never seen in world history must be sacrificed for the promise that air will be pure and water perfect. This tactic is like the religionists that promise the future in a world better than life on this earth. Both promises are bogus and both profit and utilize what is now available even though it is degraded as not as wonderful as what they promise.

Yet you see these hypocrites using fossil fuel to run their cars, heat their homes and generate the electricity they utilize. The response from the environmentalists after being accused of wanting to return to a primitive lifestyle is one of a reassuring tone of only caring about the survival of man. They say they do not want to do away with conveniences but to live in harmony with a more natural state where bears and alligators can roam free and the forests will be preserved to rot and the streams will have abundant fish ( which by the way leave excrement in the water ). Since the forests are undisturbed the availability of lumber will naturally be limited ( to those in political power ) and a few children may be eaten because their parents didn’t teach them to stay away from the woods that belong to the bears and the alligators as much as they belong to the humans. This is the equivalent of giving your favorite chair to the dog. Property is a human invention and there are no deeds issued to animals. A person living in a log cabin without air conditioning on a hot day might wish for a better environment for himself but in the world of the environmentalist his comfort is of no significance as long as the environmentalist can serenely gaze at the myriad of police he has advocated to keep humans from living in comfort.

It is just a floating abstraction for some nebulous notion about all that is natural everywhere on earth. And being natural is of course very special. An oil pit well underground cannot be disturbed nor can the tundra above it. The forest must grow old and die or be burned up in a raging inferno of too much fuel. The waters must have abundance that cannot be harvested. And present day living by humans will consist of a bunch of suckers who fell for this utopian nonsense supposedly content to know they are living the sacrificial and therefore the altruist’s moral dream. If this notion doesn’t get rejected with a vengeance then P.T. Barnum underestimated the birthrate of suckers by millions. Here we are watching fuel and food prices accelerate daily.

This of course was not all due to the call of the environmentalists.

The deception of the government’s reporting of inflation contributed substantially. But the reporting can be exposed and corrected and eventually will be. The positing of the “Environment’ as an unquestioned priority is another matter. The pursuit of perfection is always the idealists goal but many idealists focus only on the cause they embrace without looking at the big picture. This is how we get distorted views on animals, plants and fossil fuels. The focus for the ideal of mankind is to recognize the nature of man and what is essential for him to survive in the here and now recognizing that future generations will have their solutions and innovations and movements that will need to be integrated into their civilization. The scenario of man as choking himself to death by industrialization and automobile exhaust is a specter that ignores the wildfires and volcanoes and floods and hurricanes and tornadoes that return many individuals to bare subsistence daily. It is a given fact that mankind like all living organisms emit and create waste. Much of that waste eventually becomes a usable commodity. Plants utilize carbon dioxide and mankind is thinking by political action he can somehow reach a balance that will correspond with what plants can utilize. This is like the budget balancing of Congress or the notion of a non-profit.

The balance of nature is more of an ability to respond and rejuvenate for it is not a static phenomena. And man should quit treating it as if he knows what it should be. The world has changed far more than man has changed it. He needs to only change it to improve his ability to live on it. This won’t happen by returning to the state we “progressed” out of.