The Disease that is Islam 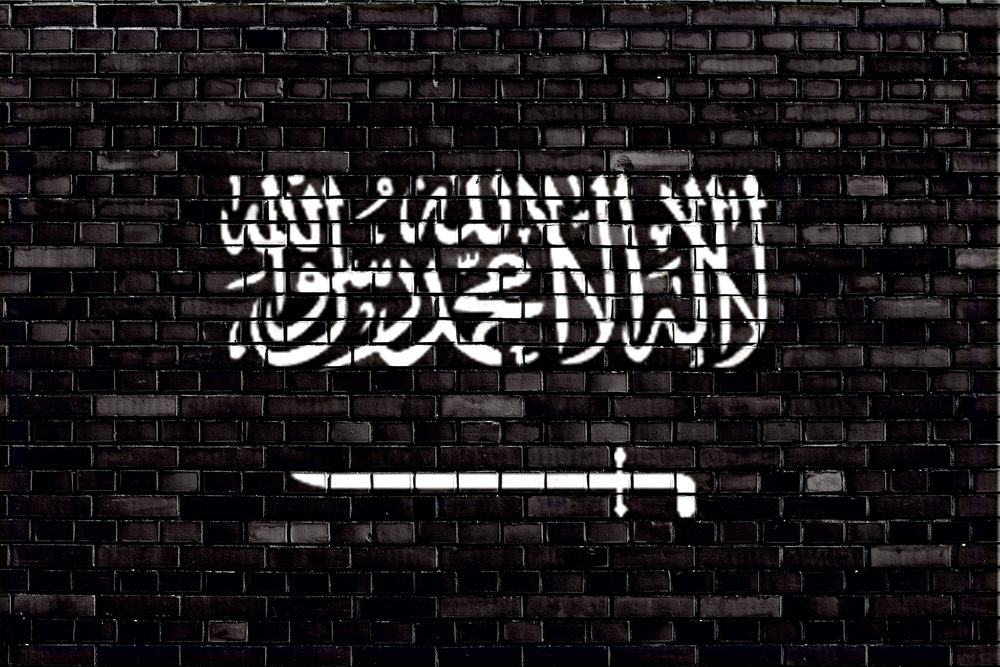 Ladies and gentlemen, until you face that fact that the adherents to and members of the Islamic orthodoxy – political or pseudo religious – consider you and I to be nothing better than dogs who must be exterminated. No amount of bargaining or “meeting in the middle” will ever change what their teachings are. Submission to their notion of a God is the only way – no substitutes except death. Now tell me how that squares as dealings between equals/partners? It does not.

Let us be very clear with one another so that the folks who have lost their minds can get a sense of what the people want. Firstly each American wants his/her pledge to the Flag and the Republic for which it stands to be in support of that which is “indivisible”, not to be taken apart, rearranged or tampered with. Now that doesn’t leave any room for another ideology to subvert and supplant the Republic with Sharia Law and fealty to Allah and not to the God of Abraham, Isaac and Jacob (the very God that the “under God” refers to. Being under is clearly a submission of ourselves and our nation to the God being referred to. That means that there is no room for submission to another God and definitely leaves no room for substitution.

So folks, what is expected and in fact demanded by the preachers of Islam, their teachers, and their manuals is totally incompatible with Gods design for America. Our pledge is to that One True God and no other. We follow His paths and our steps are ordered by Him. We have made our pact with Him and their is no room for a pact with the devil no matter what name he hides himself under.

Why would we trade the best for the worst? We wouldn’t. The Islamists should go back to their places of origin and live out their lives in the comfort of their beliefs minus our support or adherence to them. Good riddance is a mild sentiment of what we should be thinking and hoping and demanding what we ask them to leave. I would suggest that we begin by tearing down their mosques before they tear down the Republic.

The huddled masses in Islam do not want to come to our country to support our Constitution and our Rule of Law, nor the God of America. They want to destroy and replace. Now where does that fit with the oath? It doesn’t so they must be lying even as they take the oath. That would negate any notion of citizenship if it is falsely and fraudulent obtained through a false declaration. Time to get rid of the fake Americans and make room for those whose declaration can be counted on to be truthful and not just Taqqia (deception).

Please share this if you share in the belief of the contents of this message. I have written it with pride in the real America in order that the fake Americans will be exposed and dealt with appropriately. Tell your representatives what you want. Demand action…..today.