The Demise of The Taxpayer 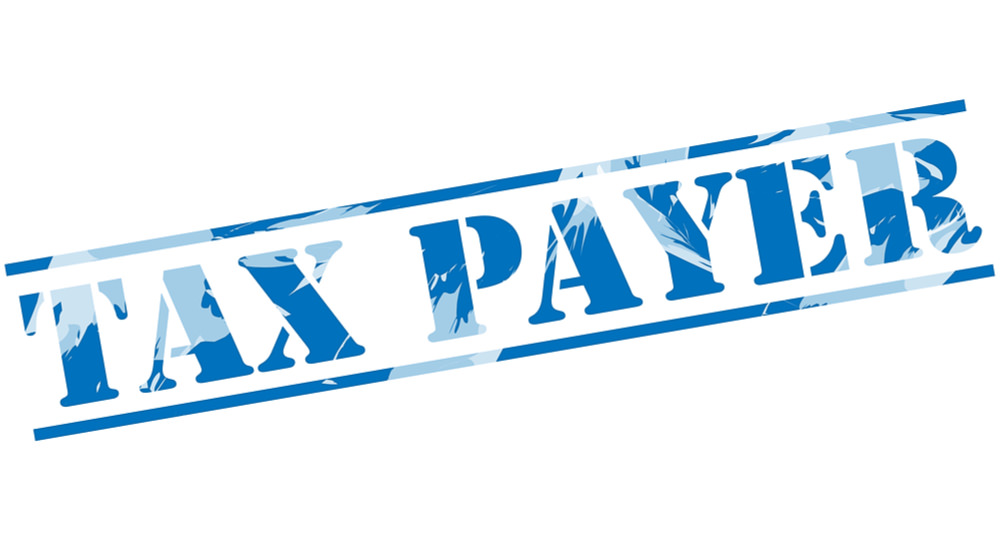 Politicians like to talk about how the hardworking taxpayer is being protected from the tentacles of government by their votes.  But the reality is the taxpayer revenues are becoming a minor source of income for the government as borrowing and Fed money printing take on the major role.

Even though the bailout policy is now becoming more and more prevalent the role of using taxpayer money to achieve this is diminishing.  The years of discounting the notion that the national debt is really important in determining national fiscal soundness have taken a toll on the predominant opinions on how to operate a bloated government.

When Ioccoca went to Congress with the failings of Chrysler it was adjudged that the failure of an American carmaker was unacceptable and money must be allocated to keep the lumbering giant going.  When the Savings and Loan debacle required a bailout again our government called upon the American people to share the pain.  Little was said about he role of the government insuring against losses that made money managers feel safe with risky loans.  And now the push for universal homeownership has placed too many in houses they cannot afford to pay for and the creditors are asking for a massive bailout that the all benevolent government is capable of instituting along with a stimulus package to “get the economy moving”.  And since tax increases to pay for this are politically dead in an election year, the good old printing presses of the Fed will spew out more and more dollars backed by the shyster promise to pay ( with what? ).

These bailouts that are executed by the Fed are damaging the taxpayer in two ways.  First the wave of more and more inflation is reducing the standard of living and secondly it is piling up more and more debt that the taxpayer will ultimately be asked to shoulder.  For the promise to pay by the government is only as good as its ability to tax for it has no other source of real tangible assets.  The fact that by its inflationary policy it is diminishing the value of the asset it is relying on shows just how ignorant the policy is.  And by taking the taxpayer out of the direct loop of paying as you go the taxpayer is only a secondary back-up, a “safety net” for the government that is becoming more fiscally irrelevant as the debt climbs ever higher.

It does little good to claim the ability of the taxpayer to cover the debt the government has amassed is adequate when, in fact, the taxpayer is unable to make his house payment.  This observation gives those who would offer credit to the government pause.  The government considers home ownership to be on the verge of entitlement yet is in the process of destroying that payment making mechanism that makes it possible.  For all the esoteric explanations offered by the academics in bed with the administration the truth is the manipulations and the obfuscations do not conform to reality and the crises continue.

How relevant is a taxpayer when 300 million must own a share of a 9 Trillion dollar debt?  There is no surplus account for the government to draw from.  A prudent individual would place on reserve an account to handle upcoming emergencies and then plan to avoid as many emergencies as possible.  The government does the opposite.  The government puts into place a banking system that has no backing for the currency except its  “promise to pay” assuming it can always tax if necessary to cover whatever debt may be accumulated.  But taxation is not an unlimited avenue to financial solvency.  Taxation is a death knell when the level of taxation is excessive and rebellion throws politicians out in the street who promote it without bounds.  At  this point government operation makes the taxpayer irrelevant.  The printing of money must take center stage and inflation is the result.

Historically, this is proven time after time but the limited vision of the politician refuses to think he is in the stage where the situation is critical.  Getting away with this charade for one more term is as far as his mind can grasp.  He can talk of future generations threatened by global climate change and even the loss of Social Security but addressing the bread and butter issue of fiscal accountability is too revealing to expose.  Much like the attempt to fool his wife with his hidden philandering, the politician thinks he can fool the citizenry with financial chicanery and never get caught.  The fact that every day people see prices going higher, taxes going higher and money buying less can be explained by pointing to mismanagement in the private sector,  Bait and switch in the political arena amounts to promises that will be broken and blame that will be placed somewhere other than where it belongs.

There will still be attempts to wring more tax dollars from the taxpayer but the significance of the money collected to covering the expenses of government will become more irrelevant.  This leaves only a march toward higher inflation, a stock market crash, and a super power mismanaged into chaos.

There will be the talking heads on the financial blather circuit that will speak with the optimism of the politician that all will be eventually well.  They will not say how inflation will be contained, how a monstrous debt will be paid nor how confidence is restored.  With each new printing of more unbacked dollars the trip down inflationary row becomes steeper and less recoverable.  Yet the market responds ( temporarily ) and the illusion that something can be done by the government to remedy the situation prevails.

The answer to this demise is to attack the flaws in the philosophy guiding those who have and continue to promote the fallacies of omnipotent government.  This means examining and understanding what exactly is the nature of government, what are its limitations and how can these limitations be implemented.  This is the necessary approach to correction and prevention of a reoccurrence of the same old deterioration that comes from the false premises of state solutions to market requirements and individual freedom.  Politics is necessarily limited by reality and the nature of man.  Taxpayers are limited in what they can afford and government is limited in the ability to squeeze wealth from those who produce it.  That limitation will exert itself in spite of false optimism that a recognized trend is reversible no matter how far it goes.

Realizing that the national debt is beyond our collective ability  to repay is a first step.  Communicating this knowledge to those continuing to believe the issue is irrelevant is also a necessary step.  Identifying those in denial and removing them from office would also be helpful.  And correcting false reporting and errant opinions could be beneficial.

The only real sin is to sit quietly and hope it all goes away.