The Constitutional Crisis is Democratic National Socialism in Action

America has been in a Constitutional Crisis since 2008 when the Democrats stupidly elected a Moslem communist to be the leader of the free world.  As Obama instituted his leftist agenda, now known as Obamaism, to dismantle the USA and fundamentally transform the country into a socialist banana republic, American patriots quailed at the foolishness of their countrymen to duped so easily into submitting to slavery.  Following his eight-year rule as America’s dictator, one of America’s greatest sons stood up to challenge the Democrat regime and defeated them and proceeded to dismantle Obamaism.  He reopened coal mines, brought back steel manufacturing, and cut taxes to boost the economy back into the black.  Now, these lawless Democrats are breaking all constitutional laws in their effort to unmake American justice.  Their goal is clearly to establish themselves as America’s lone ruling power.

Democrats have openly proven they are the party of criminals, America haters, and foreign invaders.  They encourage criminals to attack citizens while holding citizens to be criminals.  They give criminals the right to vote to deny citizens their rights.  They assist illegal aliens in invading the country.  These are not immigrants or refugees; they are criminal invaders.  They are importing Latino-communists and Islamo-nazis to remake America into a socialist dictatorship by employing those who live under the leftist boot of totalitarianism.  They slander the righteous as being the evil ones casting Trump Republicans as racist Nazis that their vacuous zealots cling to as their truth.

Their goal is to destroy the Constitution, liberty, and Christianity to make Americans slaves under their national socialist government.  They have come to realize that atheism making the government their gods don’t work but that, by using the Islamic brainwashing technique created by Muhammad and mastered by Goebbels, they can manipulate and control a majority of the uneducated, unwashed masses.  Seeing how forcing all the people to pray together in unison five times a day to obey their rulers they have realized is the most effective means of controlling the people, these former atheists are willing to advance the cause of slavery under Islam to destroy the freedom of Christians.

They allow criminals to cross the border with drugs and crime and fraudulent voting rights to overthrow America.  The inspire hate and fear in the people by blaming Republicans for the mass shootings that leftists commit.  They teach the ignorant that Nazism is a rightwing ideology while they practice Nazism by demonizing good people as being the white supremacists who have always been the bedrock of the Democrat Party.  By this miseducation indoctrination, they can convince their lemmings to give up their guns and their rights.  If they come to power again, they will go after all armed citizens and any who resist will be prosecuted, imprisoned, or killed.

How Democrats created a Constitutional Crisis and blamed Republicans 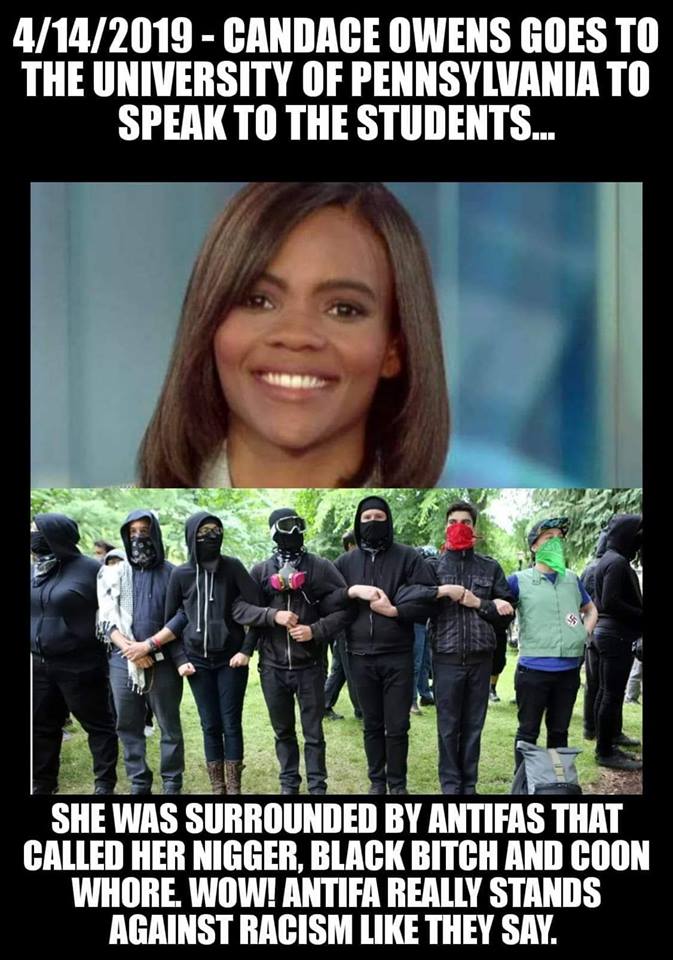 The Constitutional Crisis is the corruption festering in the Democrat Party peddling leftism.  The crisis is the Democrat agenda to open the border to invaders and criminals bringing drugs, crime, poverty, and welfare voter slaves to suck away American taxpayer’s hard-earned money.  The crisis is Democrats duping young fools by lying about who they are and pretending that Republicans, not themselves, who are the racist Nazis with the assistance of schools and the media using indoctrination techniques, depicting police as racists and soldiers as rogue criminals.  The crisis is late-night hate pretending to be comedy whose laugh lines are all based on mocking and hating Republicans.

The crisis is not Donald Trump trying to stop the left from imposing socialism, but by the entire Democrat Party working to overthrow the Constitution and half their voters being too oblivious to understand what that really means.  The crisis is rabid Democrats believing they can continue their persecution of Trump and his family over their Russian collusion fraud.  Threatening to lock up Republicans as they refuse to be persecuted will reveal the true depths of depravity of the Democratic National-socialist Communist Party.

Thank God This is Trump’s Economy Fighting the Washington Cesspool