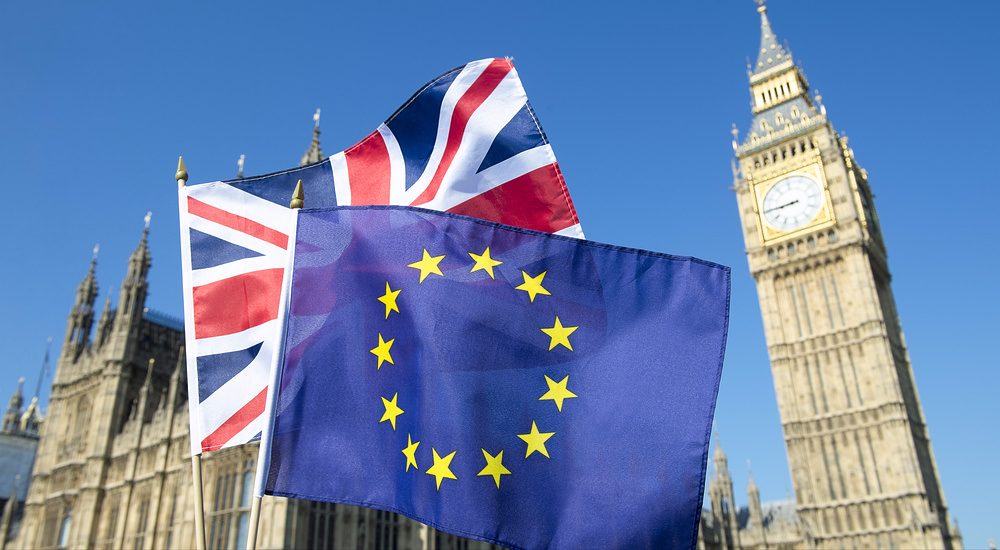 Shortly after the vote was announced a French government official named Marine le Pin called for a similar referendum in that nation. Since polling in France indicates that 61% of its citizens favor a Frexit (French exit from the EU), there is a real possibility that France may be the next to leave the EU.

Besides France, influential people in these nations have also called for referendums on exiting the European Union: Germany, Italy, Sweden, Hungary and Spain. The Prime Minister of The Netherlands, where polls indicate that 58% want to leave the EU, announced today that he favors an exit referendum.

In addition to a spreading hunger among many European nations for economic and political freedom, consider the fact that with Great Britain out of the picture, Germany will dominate the EU. Many European countries – particularly France and Spain – would not welcome that. That would provide even more incentive for these nations to leave.

Germany is already flexing its muscles. As soon as the British exit was certain, the EU announced a meeting of the remaining 27 nations in one week. Immediately Germany announced a preemptive meeting in two days that would only include the six remaining original EU nations.

Now that Great Britain has regained its status as a sovereign nation, there is no question that other nations will follow. Even though Hillary and Obama stuck their noses in Britain’s business and tried to discourage them from leaving, British citizens had the courage to stand up to the political elites, bankers and huge corporations and vote to exit. Obama even made threats to Britain’s trade status with the US.

The banks, international corporations and the British government spent millions of Pounds to frighten the people into voting to say in the EU. They spent over four times as much as they “Leave” campaign. Even the BBC, a government-funded media behemoth that is supposed to be non-political put out propaganda non-stop for the “Remain” camp.

But it was all to no avail. The British people were tired of the EU taking their money and giving it to poorer nations. They were disgusted by the avalanche of laws imposed on them by the EU – over 75% of British laws currently emanate from Brussels. And they were incensed that they had no control over their own borders. Immigrants freely flow into the nation and either taking jobs from British citizens, or sign up immediately for Britain’s generous welfare system.

Short-term Great Britain faces a number of challenges. There are the negotiations with Europe over how the exit will take place. These could take two years. The nation may also face economic difficulties, including a possible recession. In discussing the difficulties, one news anchor asked, “Is there a silver lining in this somewhere for Greta Britain?” “Yes!” I wanted to shout at him. “Britain has taken back its nation and is sovereign once again.” That is worth whatever hardships it may face during the transition.

Because of my background in finance, dozens of people called and emailed today to ask how the British Exit would impact the US financial system. That is not something that I can cover in a short article. In addition, I want to do more research so that I can guide my friends properly. So I will do a Webinar at 8 PM on July 12 that will help you prepare for the changes that are coming. I will say one thing now. If you don’t own Gold you will be at a severe disadvantage. To receive an invitation to this free Webinar, go towww.ChristianFinancialConcepts.com and Subscribe.

I will end this on a light note. These are some of the suggestions I have seen for naming the efforts of some nations to leave the EU:

(This article was originally posted at www.ConservativeTruth.org)