The Battle for our Minds 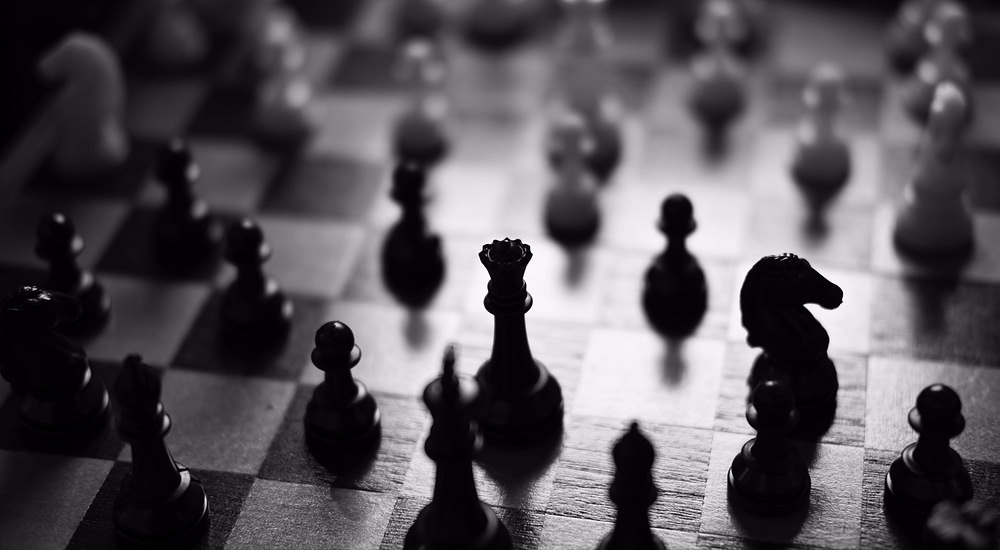 The idea that a person can believe something without verification is a notion responsible for more human misery and delusion than any other.  To clarify this claim, let’s take a few examples and see whether or not this is merely a declaration or a valid statement.  Lets begin with a global belief that it is okay to believe something , no matter how outrageous as long as there are other people expressing agreement.  There are cults, churches, countries and loosely aligned societies that fit this description.  There are individuals that cling to obvious nonsensical notions and without group backing are categorized as oddballs, misfits and anti-social.  What makes the group sanction any different from the individual who clings to that which isn’t so?  Nothing.

People who think they can believe whatever they like obviously don’t survive very long if they believe an onrushing train is a butterfly as they stand in the middle of the tracks.  Yet the equivalent notion that killers will respond to love and reason is just as suicidal.  Pretending is using your mind to distort reality.  If you pretend reality is malleable to your consciousness, no matter how harmless the illusion you hold is calculated , the result is a distortion and must be rectified.  To look at a concrete example let’s consider the “insurgents” in Iraq.  The people who don’t want a democracy and attendant freedom for others believe they have a lock on truth.  What they believe, not what is and can be verified by observation, is the beginning of their thought process.  Nothing affects what they believe because that is their ultimate reference point.  Faith is everything to them. The source of their beliefs is their mullahs who tell them what to believe.  There is no independent thought, no challenge to authority, no reference to an existence independent of consciousness.  There is only the absorption of mythological cosmology and a projected promise of life beyond the grave that cannot be investigated, verified or experienced.  And this unverified belief drives men and women to waste the only lives they will ever have on the rants of fanatics crying for sacrifice and promising a martyrdom that will fade into oblivion by future generations with new struggles and new standards.

This maniacal madness resulting in mindless killing of victims and perpetrators has no living purpose.  It all centers on the glory of death which is a con game for the gullible. Those who cannot project a worthy life must revert to a glorious death sanctioned by the  mobs and the preachers emotionally demanding belief and sacrifice.   The result is war on any and all who oppose the sacred belief system.  But it is a war doomed to failure.  It cannot conquer those who challenge and recognize the role of the intellect.  The obvious military superiority of the thinkers versus the bumbling barbarian methods of terrorism can be easily seen.  Why else would the thugs in Iran and North Korea want to emulate the weaponry they cannot produce?  These killers talk of their hate and disgust of Western culture but they focus on the superior weaponry as if it was an exception that cannot be called into question. This is because an intellectual in their country who pointed out this contradiction would not be answered with a reasonable response but a violent reprisal against blind belief.  For no dictatorship can allow challenge and must rely on a system of faith to sustain it.  And this faith must necessarily be based on the un-provable.  Since no one comes back from death it is easy to project a mystery and then a scenario.  So what if there is no proof if the fundamental requirement of belief is paramount?  Who can come back from the future, dead or alive, to verify?  As long as this is not challenged, the scheme continues and the wars rage on.

The battle for men’s minds does not end with the skirmishes of thugs butchering and destroying.  It is not even conducted under such circumstances. Truth and reality even to the most fanatical monsters is a cracked door letting in light to be recognized and acknowledged. Thus the thugs of the Soviet Union realized theirs was a mythological dream that wasn’t occurring and would not occur and could never occur.  The system collapsed with this realization.  And this is what will happen in the Middle East.  There are already some of their intellectuals speaking out.  The bloodshed has proven nothing.  It cannot verify what happened to all the lives now gone from a self detonated ripped body.  Like the confederate money of the old South which became worthless when the promises of payment faltered, so too as generations mature and see the futility of lives wasted on mythological impossibilities, this philosophy will die along with it’s method of faith.

In the mean time the wars go on and the physical battles rage with nothing achieved but destruction.  Rebuilding and destroying continue and the evidence mounts that the cycle is being repeated.  And as the renaissance awoke men to the role of the mind and the possibilities, so too a new era will prevail where evidence and proof supersedes the fanatic’s pleading for belief without proof. The cultural revolution will triumph over any intermediate battle won by the faithful.  Many may never see it and the world may end because of a choice of blindness but within the soul of every man will be an awareness that more than the world in crisis is possible.  And when the realization comes that conditions of man are the result of the efforts of man to understand and improve, the crises  will subside to the irrelevant.  And we will see verification conquer unsubstantiated belief.