The Anatomy of a Protester as an Old Man 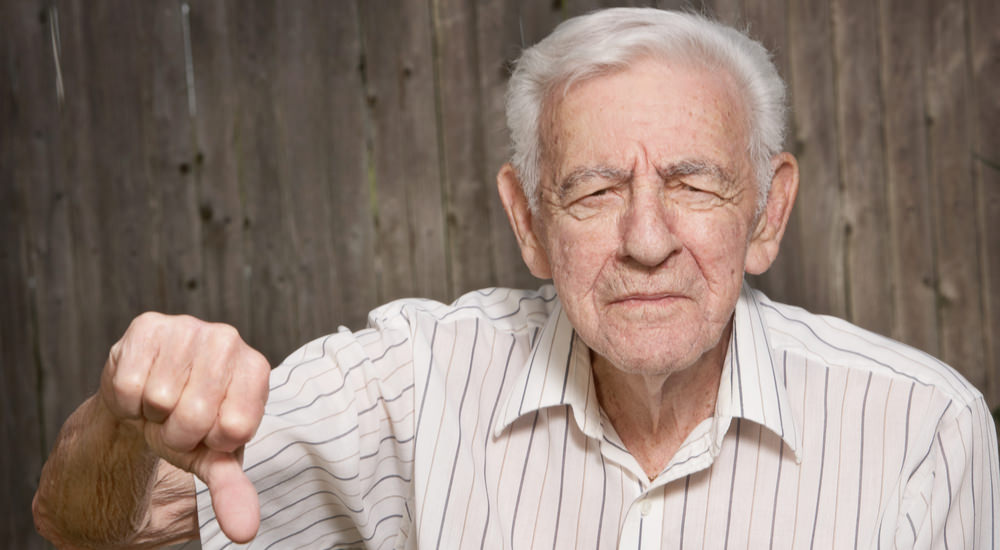 I think I remember back on October 15, 1969, when over 100,000 people protested the Viet Nam War and demanded that our troops be pulled out of this basically illegal police action. We all looked the same. My future wife and I were categorized as basically moderate because our hair wasn’t too long, we dressed in what was considered summer attire, and we were more drunk then stoned as we watched the giant peace sign being produced by a skywriter who dared to show his or her feelings over the city of Boston.

Time passed and we decided to get away from the politics of our time in order to produce a family and attempt to live the American Dream. I finally graduated college and my wife pretty well organized our lives. I got a job attempting to survive times that were not that easy to survive with my wife producing a gorgeous daughter who to this day is one of the most beautiful people I’ve ever known. In other words, our political attempts to change the world for the better was replaced by the knowledge we had better get with the program and attempt to survive a better life for our daughter.

We stayed away from politics but were always involved with voting and discussing what we thought was correct. After our daughter was kicked out of our nest and told to do her best with her own life, we evolved back into the politics of that time. Our first re-admission into political life was supporting John Kerry for President against what we considered a great threat toward the future of our daughter and thus her future family. I can’t say we worked diligently in the process but we tried. I remember standing beside Route One in York. Maine waving a Kerry sign begging people to beep their horns in support of our candidate. This did not happen because we had more garbage and cans thrown at us than we had accolades of support. We did not understand this because we were again enthralled in a war that should never have existed.

Our lives continued after this loss and survived witnessing a time in our nation’s history no one can ever be proud of. We were always proud of our troops but disgusted by the politics that hurt too many people. We evolved back into politics and thus demonstrations when the potential of the first woman of our nation had the potential to become our first President. We met Hillary Clinton and her daughter Chelsea in Hampton, NH during the 2000, election cycle. She actually answered my question during the rally when I asked her opinion of the, No Child Left Behind, law concerning public education. Actually, she never answered the question but at least responded to it. We worked for Hillary that year but lost to a new candidate that promoted the concept of, “Hope”. He won and we had hope toward a new and better future for our daughter and her daughter.

In 2016, a new candidate appeared on our political horizon. In fact, he was around for many years before but no one ever took him seriously. As everyone knows, that was a serious mistake. We now had two grandchildren to worry about. This new populist candidate was rude, amoral, and a great reality show star. It was soon obvious our repeated choice of Hillary Clinton would lose for a second time forcing us all to attempt to survive this new world order.

So, here we stand holding a sign disgusted by the fact we are taking children away from their mothers with the knowledge they will never see each other again. We can’t even imagine having our grandchildren taken away from my daughter. Hell, we can’t imagine them being taken away from us. There is a difference between this now time and the time we had protesting back in 1969. We are still surrounded by people of our time. Grandparents attempting to make a difference in their grand children’s lives surround us. We are no longer young and thus not surrounded by what will become our future. I guess they are too busy and involved in their lives not knowing this will be the life of their children.

I think I remember back on October 15, 1969, when over 100,000 people protested the Viet Nam War and demanded that our troops be pulled out of this basically illegal police action. This is different today and a lot more terrifying.