The “America Haters” Forced to Recognize That Trump May Save America! 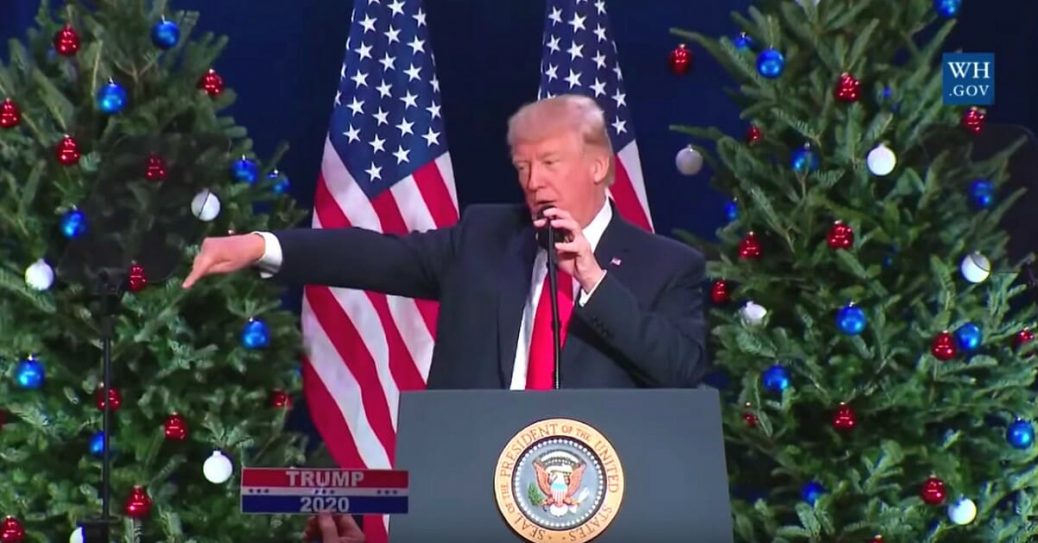 After sixteen months in office President Trump’s ability to “make positive things happen” is becoming visible at an undeniable level and a blindingly fast pace. But instead of acknowledging this at even a grudgingly low level the” America Haters” are ramping up their irrational rhetoric at a blindingly face pace.

As I wrote last week their behavior has clearly moved into open acts of Treason.

Here are just a few recent examples of the “America Haters” irrational and Treasonous reactions to Trump Administration successes and efforts to “Make America Great Again”:

This list is just a small example of how bad the “Trump Derangement Syndrome” and the open hatred for anything “conservative” really is in the Washington Cesspool. It is also a glaring example of how out of touch the “Washington Cesspool” is with “Middle America” and how much open disdain they have for Americans who really want to “Make America Great Again”.

Make no mistake, November 6, 2018 is the modern day equivalent of the “the gun fight at the OK corral”. The future of America, and consequently the world will be decided that day! Even if they lose that day the Left will not stop trying to destroy America and our Constitution, but if they do lose that day their efforts will be set back many years. The Left knows this and will go to any lengths to try and avoid a loss that day.

Every Patriotic American must go to the polls November 6, 2018  and vote wisely!