The Aftermath and Repercussions of the Trump Presidency 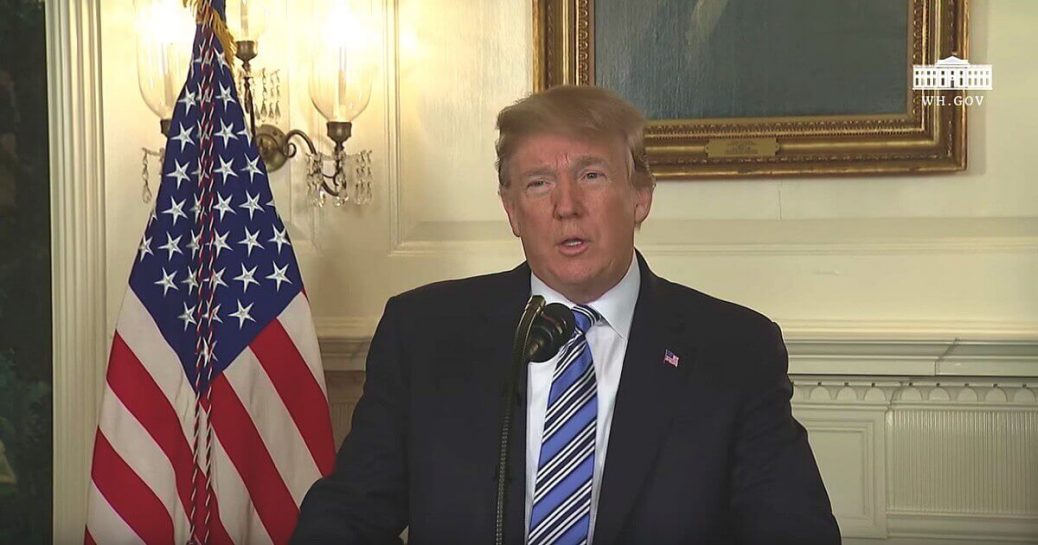 Whatever happened to “Rugged Individualism”; where is that American spirit, the will to face adversity and hardship with courage and strength. What happened, I believe, was the 1960’s and post modern America where as a people many of us have devolved into nothing more than whinny, weepy, child-like weaklings.

Evidence of this manifested itself several weeks ago; a group of psychologists announced an acute increase in the number of people seeking therapy for symptoms ranging from extreme anxiety, disorientation and depression, to visions of the end of the world. The diagnoses in affect lead to the term given to this condition, Trump Anxiety Disorder (TAD).

Those seeking help explained that their feelings of hopelessness and oblivion began with the election of Donald Trump, and have only grown greater with each passing day. It seems that the presidents politically incorrect and brash and unapologetic temperament have caused these weak pitiful souls tremendous grief and angst under the Trump administration.

Following the 2016 election and the realization of four years of a Trump presidency settled in, and to add to their grief eight years of Obama coming to an end, caused patients to pour forth all their fears and tribulations to therapists. According to therapists treating patients with acute anxiety symptoms, the name that was mentioned over and over was Trump.

Mental health professionals across the politically and ideologically divided nation began reporting unusually high levels of stress in their patients. The media has added to and compounded the problem with sensational and often hostile and hateful headlines and reporting. Network and cable news have also increased the tension and have created a divisive climate.

Elizabeth LaMotte, founder of the D.C. Counseling and Psychotherapy Center spoke of a patient at a therapy session that posed, what some might consider, a question out of a paranoid mind, “Is he (Trump) going to blow us all up”. The patient’s feeling’s it appears was a manifestation caused by the president’s aggressive and unyielding position in dealing with outside threatening forces.

This condition is widespread and is referred to as a “Collective anxiety” for it is prevalent among patients who believe the presidents decisions and actions could result in dire consequences. LaMotte describes the mental trauma of her patients, which includes fear that the world is coming to an end, which she shared with the Center for Disease Control (CDC). Also many of these patients were very active on social media, where I believe much of the anxiety and helplessness they sought help for had its genesis.

The conservative news media has branded democrats and their liberal supporters as overreacting and being to mentally fragile, and that everything the Trump administration does is a harbinger of the apocalypse, he’s a threat to democracy and a cancer on our institutions.

This kind of thinking among liberals and the entirety of the Left, many of who are seeking professional help, are nothing more than signs of weakness, desperation and godlessness. These petulant insecure and immature adults’s have probably lead sheltered lives, have no concept of faith in a Creator, and are a disgrace to the Judeo-Christian ethic and American ethos.

Some might think my criticisms are to extreme toward people in need of help, but I ask you this, why during the eight years of the Obama administration did nothing like this occur. Were all the psychologists out of the country, or on sabbaticals? The answer is simple; conservatives are much stronger; they possess mental toughness, and are God-fearing traditionalists, hardworking men and women who if they had any feelings of anxiety or fear, would talk it out among family and friends, and their local clergyman.