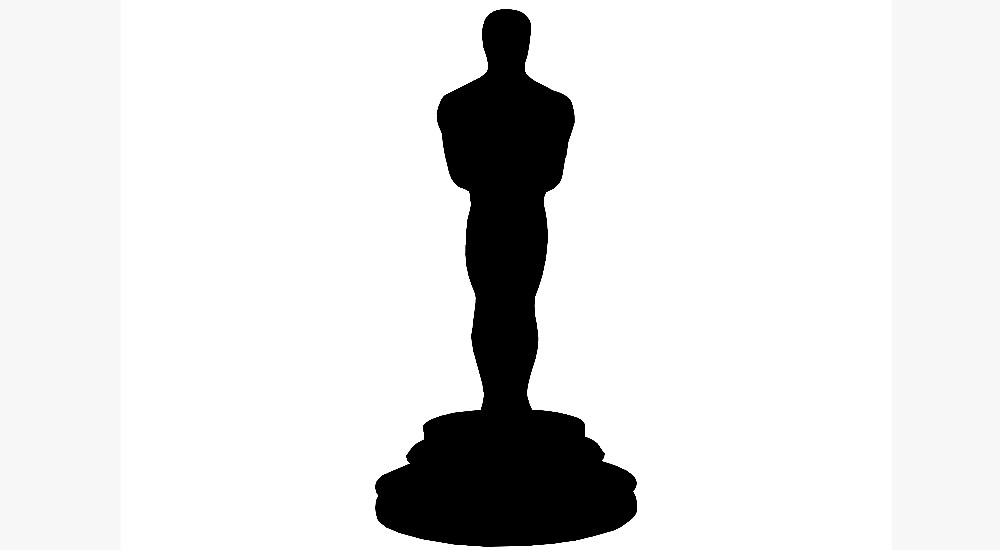 HOLLYWOOD-2/25/19=Admittedly this headline was influenced by one a couple of years ago that said: “Oscars-Oh so White!” African-Americans loudly complained that not enough black actors were nominated or won Oscars. So society was willing to be dictated to by the blacks to freely hand out Mr. Oscar to blacks who did not take acting classes, participate in Summer Stock theaters nor did off-Broadway shows in order to hone their craft? They just simply wound up in a movie. And we owe them.
Just having one’s face seen on the screen is not enough to join the Academy Award Crowd. But “inclusion” is mandatory these days doncha know. Otherwise, we are discriminating against black folk. This is a slap in the face to truly talented blacks who worked hard to develop their acting chops, no doubt upset with those who believe they deserve an award simply for showing up.
This abomination of the Oscar show last night was a disaster.  The worst of all time. First of all, it was more amateur night in Dixie than something of professionalism. With great fanfare, it was announced that this would be the first time an Academy Awards show would not have a host.  Frankly, that was good news for many since we were spared from having Dem Hollywood Creatures use the “F” word and trash our duly elected President Donald Trump as Robert DeNiro so famously did.
This was heralded as the first “No Host Oscars,” which is like a No Host Bar that is not raised too high. It was more of a mass exorcism than something of professional merit. Then, out of the blue (black?), they brought out Democrat politician John Lewis with a scowl on his face that was so fixed that it appeared that he was sucking a lemon. He used the platform to stare down whites who, he referenced, that had participated in the sin of taking part in slavery and then he went on to push ‘civil rights’ for blacks.  Why in the name of Satan’s domain did they find it necessary to bring on this creature who is not an actor or entertainer, or in any way in the entertainment business, but a rabble-rouser to politically rouse up people?
For corn sakes Mr. Lewis, that slavery thing took place almost 200 years ago, has been over for a long long time and blacks have used that as their gravy train ever since.  Furthermore, it was NOT whites that were behind slavery but BLACKS. Yes, BLACKS!  Muslims who captured unwary blacks in various countries, sold them to whites for servitude (whites should never have participated in this atrocity)  and put them on slave ships, counting their money as the ships pulled away from the shore. This is one of the many contributions that Muslims brought to this country.
I cannot think of any white actors who were on welfare while trying to get their break. No these artists waited on tables, registered with TEMP, an agency to place temporary help,  and they took other jobs to finance their living expenses while trying for and awaiting their big opportunity. They also took classes and studied their craft on the side.
The Academy Awards today, due to ‘political correctness,’ has reduced the prestige of The Oscar to a Participation Trophy such as they give out in inner-city schools. How does this encourage accomplishment? It doesn’t. This is a pity. And it takes away from the prestige of that profession.
ANALYZING TODAY’S NEWS FOR TOMORROW’S HISTORY