Thanks Joe: One Quarter of Americans Have to Delay Retirement Thanks to Bidenflation 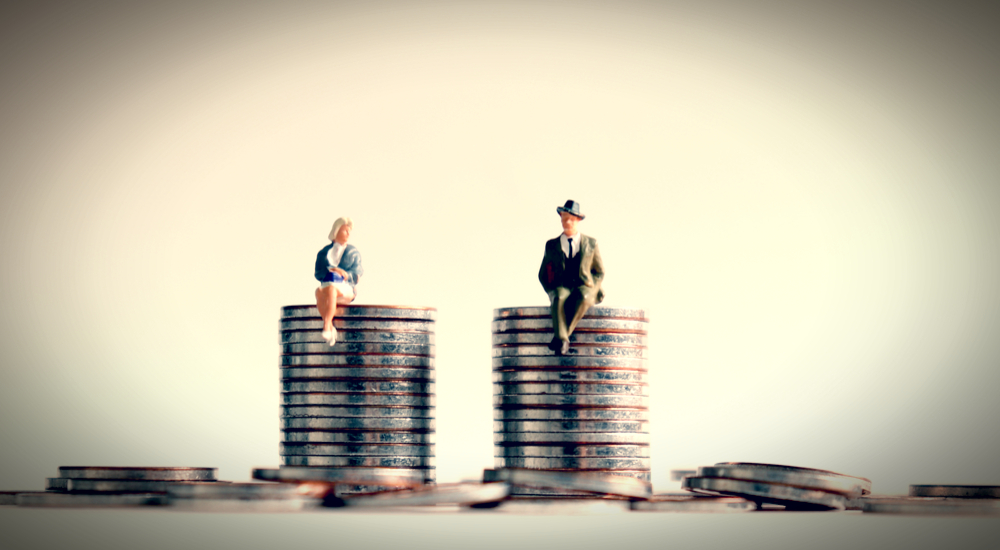 Thanks to Joe Biden’s failed policies, millions of Americans will no longer be able to retire at the time they had hoped to, according to a report.

The latest report from the BMO Real Financial Progress Index shows that Biden has seriously hurt millions of Americans who hoped to retire soon.

“Nearly 60% of those surveyed said that inflation has adversely affected their personal finances, of which about one in four said that they have felt a major impact,” the group said. “As a result of inflation, 36% of Americans have reduced their savings and 21% have reduced their retirement savings. A quarter of Americans will need to delay their retirement. Younger Americans are feeling the most impact – over 60% of those aged 18-34 said they had to reduce contributions to their savings.”

Prices on a range of goods and services have soared since President Joe Biden took office, with energy costs leading the way. The latest data on the consumer price index, a key marker of inflation produced by the Bureau of Labor Statistics, has reported the highest inflation rate in four decades.

“The all items index increased 8.3 percent for the 12 months ending April, a smaller increase than the 8.5-percent figure for the period ending in March,” BLS said. “The all items less food and energy index rose 6.2 percent over the last 12 months. The energy index rose 30.3 percent over the last year, and the food index increased 9.4 percent, the largest 12-month increase since the period ending April 1981.”

Of course, this mess of Biden’s is also seriously hurting people who are no where near retiring, too. Everyone is hurting. Biden is destroying the lives of every American, and most especially the lives of the lower and middle classes.