Thank Capitalism When America Gets Healthier 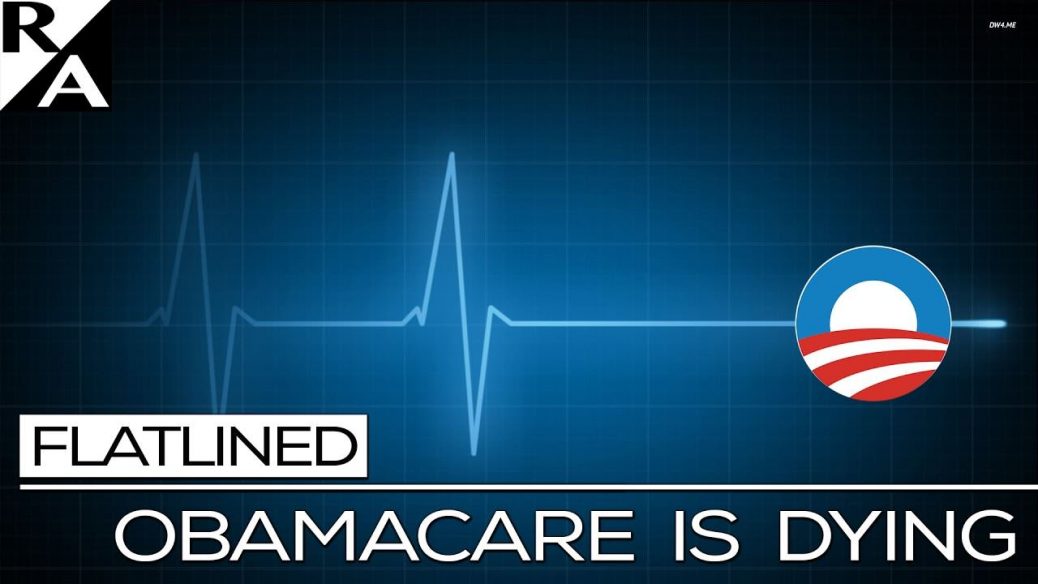 If ObamaCare is to be rescinded and replaced, what is it going to be replaced with? Let me suggest…Capitalism. Capitalism? What does that mean? The new administration has already suggested that they will give a tax break for anyone having a registered health savings plan, that individuals will continue to be able to take care of their medical issues offered by any state or private company regardless of their location, and no one could be refused because of prior conditions, but what else is going to be done to fix the problems and costs?

For argument’s sake, let’s say that this administration decides that the federal government has no mandate and perhaps not even a legal right to be in the medical insurance business and that it is up to individual states to deal with this issue. Let’s say the upper limit for this federal tax break is $1,000 per month or $12,000 per year. Except for reviewing this tax break documentation, the federal government would not be involved in further healthcare issues.

That would mean that individual states would have to come up with their own self-funded programs and we would have the choice of at least 50 public state approaches to medical funding as well as private programs. Let’s say California, for example, decided to institute a single payer approach modifying ObamaCare, and $6,000 from everyone’s medical savings plan, for those who’s income was below $100,000, and $12,000 from those who earned over $100,000, would go to fund it. MediCal would supplement those who’s incomes would qualify for assistance.

And let’s say that Washington State modeled their medical plan after Canada and charged a small administration/registration fee of say $12 a month, but raised their state taxes by 20% to pay for the costs. Let’s say Texas did away with all but catastrophic insurance which would be paid for through the health savings account and the federal tax break and dealt with their medical needs directly with their providers. In Nevada, they might decide not to participate at all and in Massachusetts, they might re-institute RomneyCare but fix the problems they had.

Because individuals could choose any of the more that 50 approaches to medical expenses, what do you think would happen? The worst ones would fail and the best, most cost-effective, and most beneficial plans to all would get the most participation. Over a very short time, through competition, we would get the best way to handle medical expenses, and it might even be a private plan. With competition these plans would only get better, more cost effective, and offer better services to entice participants. Isn’t capitalism wonderful!