Texas Talks Secession and Trump is in La-La Land 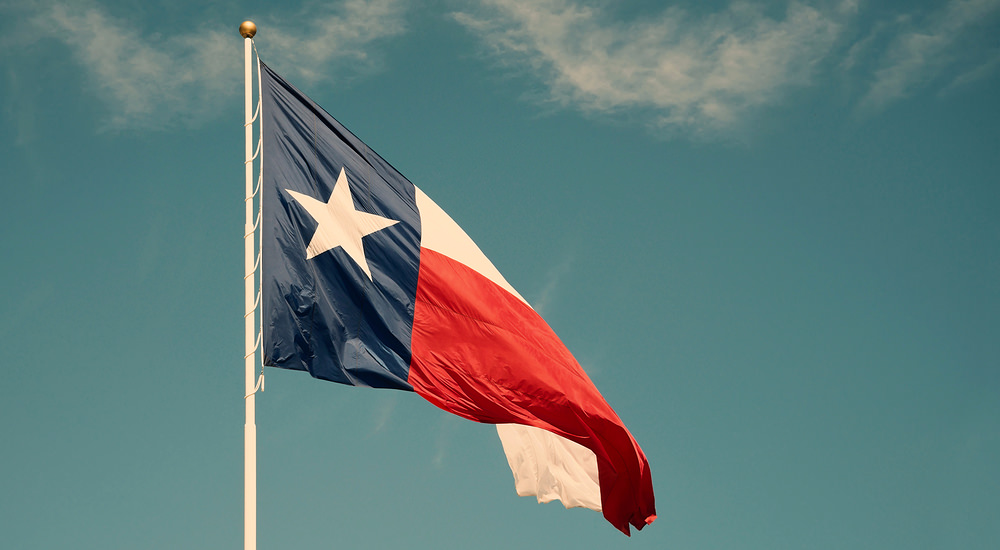 “Texas will never do that because Texas loves me,” he told reporters at his golf course Aberdeen.” So sad that Donald J. Trump is so out of touch from the American electorate, he really believes that Texas would not secede because the people of Texas loves him. He is truly delusional. “Speaking to reporters in Scotland two days after the United Kingdom voted to leave the European Union, Trump shot down comparisons between the so-called Brexit and the possibility of Texas seceding from the union.” What Donald does not understand is that the majority of Americans cannot stand him, do not trust him, does not like him, and HE is the biggest criminal to ever run for the Presidency by many of the #freethedelegates and #nevertrump movements.

While true Conservatives and Constitutionalists are working to find ways to stop the plunder of Trump at the GOP convention in Cleveland next month, and “ Donald Trump on Saturday dismissed the idea of Texas seceding from the United States, saying the Lone Star State wouldn’t do it because “Texas loves me.”, and “Texas would never do that if I’m president.”

The discussion of Texas seceding from the Union has occurred several times as most of the Liberals in the North east and the west seem to overpower the average American when it comes to our President, and like Texas, many Red Southern States are tired of this occurring election season after election season. The secession idea is not as far-fetched as Donald would like for it to be.

The Tex-it idea is alive and flourishing, and Donald has light a flame under it more powerful than ever before. Remember that Texas is truly Cruz Country, and if Texas was to leave the Union, you would find it gain a huge population of dissatisfied Americans with the EX-GOP and it’s antics to elect a liberal, which could not even be considered a RINO, but more a socialist!