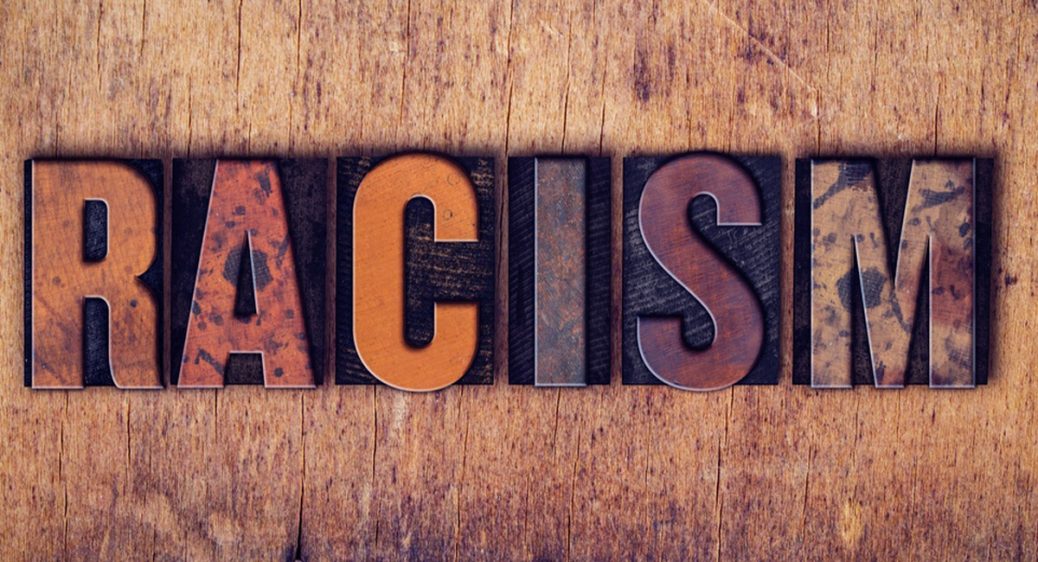 A left-wing San Antonio elementary school has caused a ruckus by forcing kids to “learn” about racism by segregating them by hair color as a stand-in for skin color.

The still-unidentified school in the Northside Independent School District (ISD), in northwest San Antonio, forced this Critical Race Theory garbage on ten-year-old kids to teach them the “inequities”” of “segregation.”

The idiotic program included a showing of a graphic Spike Lee film that had graphic photos of murdered black kids, according to News4 San Antonio.

Parents Mike and Brandi Lininger were disgusted by the school’s program.

“All of the dark-haired kids, the brown- and black-haired kids, were treated as the privileged ones and the blonde haired and the redhead kids were the ones treated not so nicely,” Brandi Lininger told the news station.

The TV station added: “The Lininger’s say teachers told students children in the fair-haired group were not as intelligent. That group was purposely given a game with pieces missing so they could not play. Later they were made to clean up after the other children.”

The couple added that their little girl was confused and hurt by her school telling her she was stupid because of her hair color.

The parents also said that they were not told about the program ahead of time and that the school kept it a secret.

This is the Critical Race Theory garbage that every school is pushing on our kids. It is happening in your kids’ schools, too. Don’t doubt it.