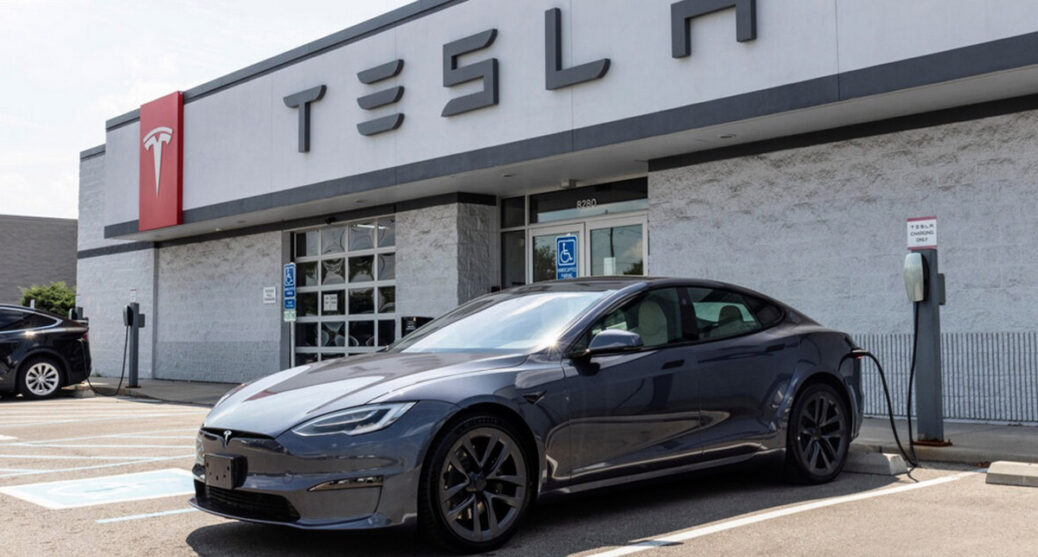 The story of an electric car charging problem in the dead of winter experienced by a Virginia radio show host went viral this week, once again highlighting the major issues with owning an EV.

Domenick Nati, who hosts a radio show focused on celebrities and movie stars, took to his social media accounts on Christmas Eve to voice his frustration that his Tesla was refusing to take a charge during the frigid winter weather that fell across the country last week, showing more limitations for EVs.

The problem forced him to cancel all his Christmas plans. But it could have been much worse.

The 44-year-old host posted his video showing that his Tesla Model S would not begin charging even when plugged into a supercharger station.

With temperatures hitting below 20 degrees, Nati told his fans that he first tried to charge the car with his home charger, but when that didn’t work he drove over to a supercharge station. And still no luck.

Sure enough, when Nati plugged the car into the supercharger station, he got a message that said that the battery could not charge until it was warmed up by the charging station. But two hours later, he was still getting the same “Battery is heating — keep charge cable inserted” message.

“I have no other vehicle, so I decided to see if it just needed more time. Hours went by, and with only 19 miles left to empty, I chose to leave the car plugged in and get a ride back to my house,” Nati said according to the Washington Examiner.

He went several days with the problem and also could not get any Tesla service personnel on the phone during the time to help him. Ultimately, he had to cancel all his holiday plans because he had no way to travel.

“Since I posted the video, a lot of people have mentioned having the same issue,” Nati told FOX Business Network on Sunday.

“Some fellow Tesla owners have even messaged me to see if I have found a solution,” Nati added. “Unfortunately, my answer is no.”

In the end, Nati was unable to drive to see his son open his Christmas gifts.

It is well known that electric vehicles have problems charging in cold weather and that driving distances are also severely cut down due to the cold. That is why most EVs have battery-warming devices to allow charging in frigid weather.

And, as Electrek noted, it appears that Nati had a particular problem with his car that is not normal operating conditions.

But even if that is the case — that Nati’s car was malfunctioning and there was not a problem with charging merely because it was cold out — the fact that he could not get any service was also a major problem.

The Virginia radio host is not the only one to experience problems related to the frigid weather and how it impacts their Teslas. Another Tesla owner recently posted a video showing that his car charging port and doors could not be opened because they were frozen shut.

With regular, gas-powered cars, there are multiple ways to get help, even over a holiday. But EVs are still new enough that few local shops can service them. And if an EV owner can’t get phone support in an emergency, that is a serious problem.

Nati could have been facing life-threatening conditions in that frigid weather as he sat stranded at a charging station. After all, over the same few days, a driver was found dead from exposure to the elements as she sat stranded in her car in Buffalo, New York. And dozens more have died across the country due to this brutal cold snap.

Any kind of vehicle can have problems in our freezing winters, granted. But EVs have several endemic challenges that need to be addressed, if not by the technology, then at least by the services manufacturers and dealerships offer car owners.