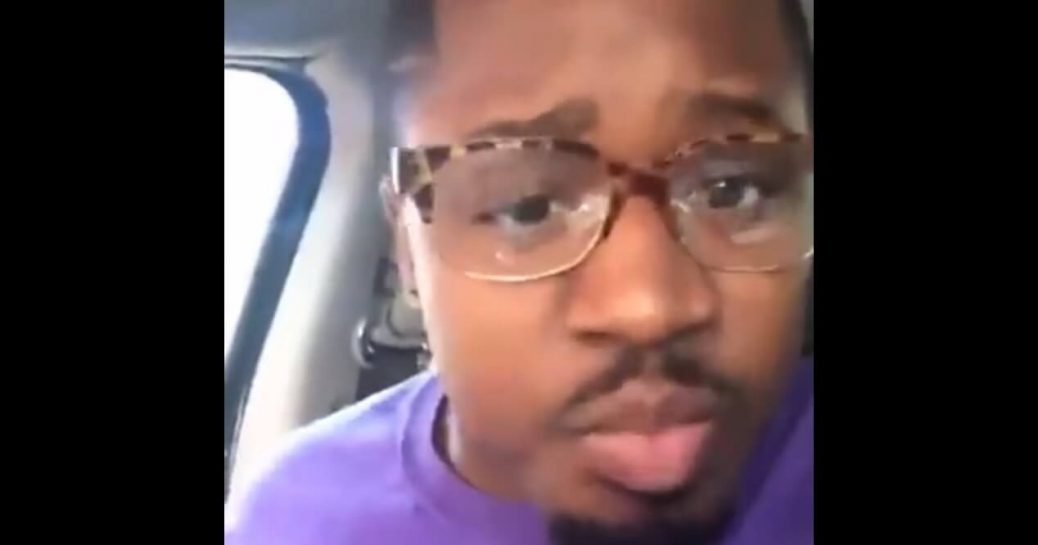 According to Democrats, the plight of the black man in America is the fault of Republicans!  Republicans are racists, take the black man’s job and give it to illegals, give the black man drugs, rape black women they make into prostitutes, and shoot innocent young black men who are just trying to go to school.  The galactic stupidity of people who believe this is beyond the ability of intelligent human beings capable of reading, learning, and understanding to comprehend – unless you understand the purpose for which these lies are being taught.

Liberal media assists the Democrat Party in broadcasting their propaganda to twist the minds of every minority group with a grievance in America so that they vote to keep Democrats in power in Washington.  The welfare voter slaves of the Democrat Plantation are being told they should abandon white America and move back to Africa if they can’t keep Democrats in power.  Here is an EPIC rant by an educated black man who understands both history and the social situation of the world in which we live today.