Teen Who Regrets Transgender Transition Wants to Sue Doctors: ‘What Happened to Me is Horrible’ 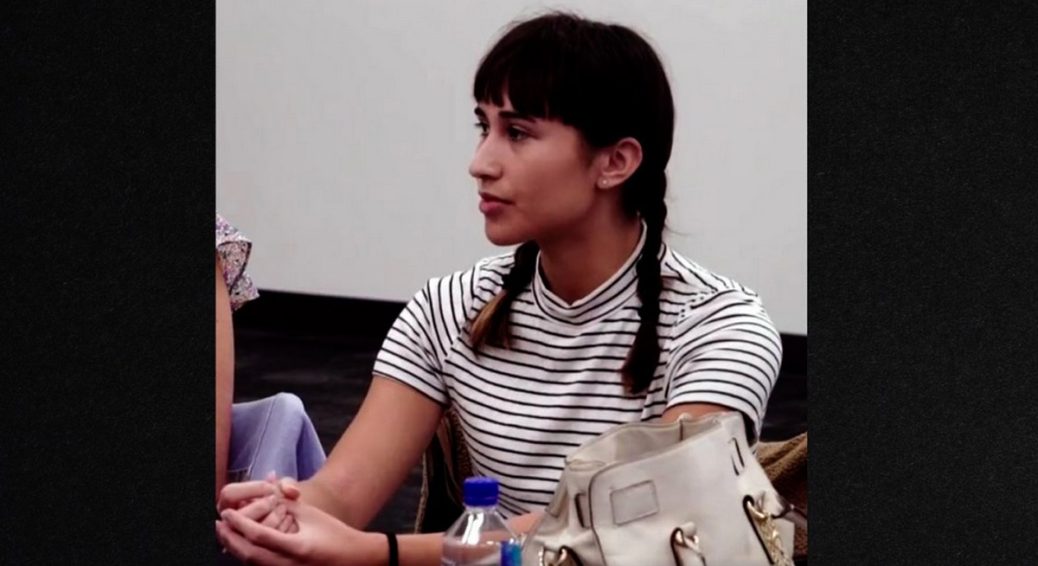 Chloe Cole, who started on puberty blockers and testosterone at 13, underwent a double mastectomy at 15, is now saying she regrets her decisions and blames the doctors and medical “professionals” who helped her destroy her life.

Cole said Thursday on “Tucker Carlson Tonight” that doctors pushed transitioning as the way to treat her gender dysphoria.

She was 12 when she told her parents she was “distressed” with her gender and wanted to transition from female to male.

“They were concerned, and they wanted what was best for me, but they weren’t really sure what to do with me, so they sought professional help, and from then on, I was basically referred [to] in my gender identity without any questioning from any medical professionals, and they pushed transitioning as the way to treat gender dysphoria,” she said.

Cole told host Tucker Carlson she is “devastated” at the loss of her breasts and has trouble coping.

“As an adult, I will never be able to breast-feed whatever children I will have. I don’t even know if, because I was put on puberty blockers and testosterone at only 13 years old, I don’t know if I’ll be able to conceive a child naturally,” she said. “I made an adult decision as a child.”

Cole is also starting to consider suing the doctors, insurance companies, and hospitals that allowed her to perform this “transition.”

She didn’t even mention the fact that because of all the drugs and surgeries she can never experience sexual pleasure. That is what happens to ALL these trans kids. They don’t know it when they are teens, but they will never ever for the rest of their lives experience sexual pleasure. These procedures eliminate their ability to orgasm, even if they stop the treatments. Once they begin, it is the end of their normal lives.

It is about time this suing of these criminals starts happening.

If enough of these dangerous scumbags get sued into oblivion, they won’t stop performing these destructive procedures.