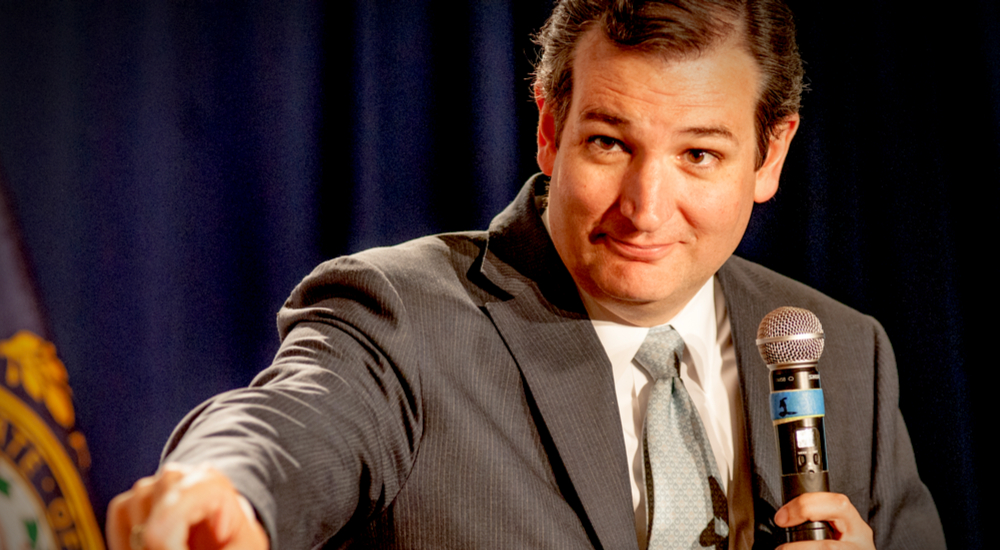 “I think there is a technical description for what’s going on, which is that Democrats have gone batcrap crazy.” — Ted Cruz

Ted Cruz unloaded on the Democrat Party during his recent appearance at CPAC 2019.

Cruz noted that on abortion, the border, illegal immigration, the environment, and countless other issues the Democrat Party has veered far-left, and they no longer represent a significant portion of the American people.