Ted Cruz is Glad the Media is Paying Attention to Russia, Wonders Why they Ignored It for Obama’s 8 Years 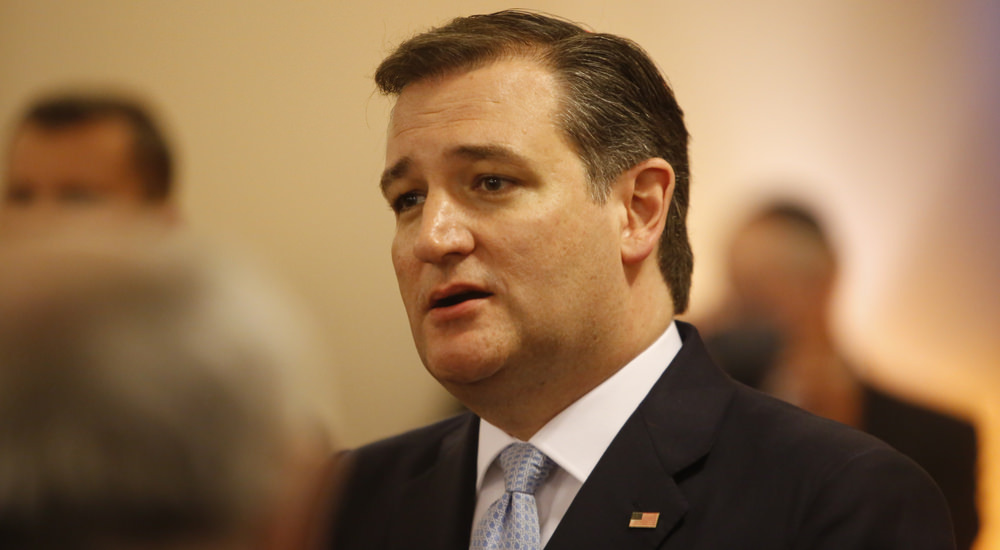 Senator Ted Cruz (R-TX) is a master politician, isn’t he? He takes the idea of trolling the media with their own content to a whole new level. The latest example of this happened earlier today when he was asked yet another question about the possibility of collusion between Trump and Russia…

Cruz wryly smiled and argued that he was glad the media was finally paying attention to Russia, particularly after they let Obama ignore the Russian problem for eight long and calamitous years. After arguing that during Obama’s 8 years in office he did nothing but appease Russia, NBC’s Kasie Hunt defended Obama and said (essentially) “Nawwww.. but Trump is too!”

Actually, if you look on substance, part of the irony of this media obsession with Russia is that the Obama administration began with Hillary Clinton bringing a big ret ‘reset’ button to Russia… so she and Obama could be ‘friends’ with Putin.

Fast forward a few years later and you have Russia invading the Ukraine. And the Obama adminstration did nothing — was utterly ineffective. John Kerry said he desperately wanted to provide Putin with a ‘off ramp.’

Putin didn’t want an off ramp. And the policies of the Obama adminsitration were constant weakness and appeasement.

One thing that was just announced [by the Trump administration] is the positioning of anti-ballistic missile batteries in Poland and Czech Republic.

Those were scheduled to go in in 2009, ten years, ago, but in January 2009, the first month of the Obama administration, cancelled them. Why? Because they wanted to appease Putin.

I am glad that President Trump is returning to a policy of standing up and defending our allies.