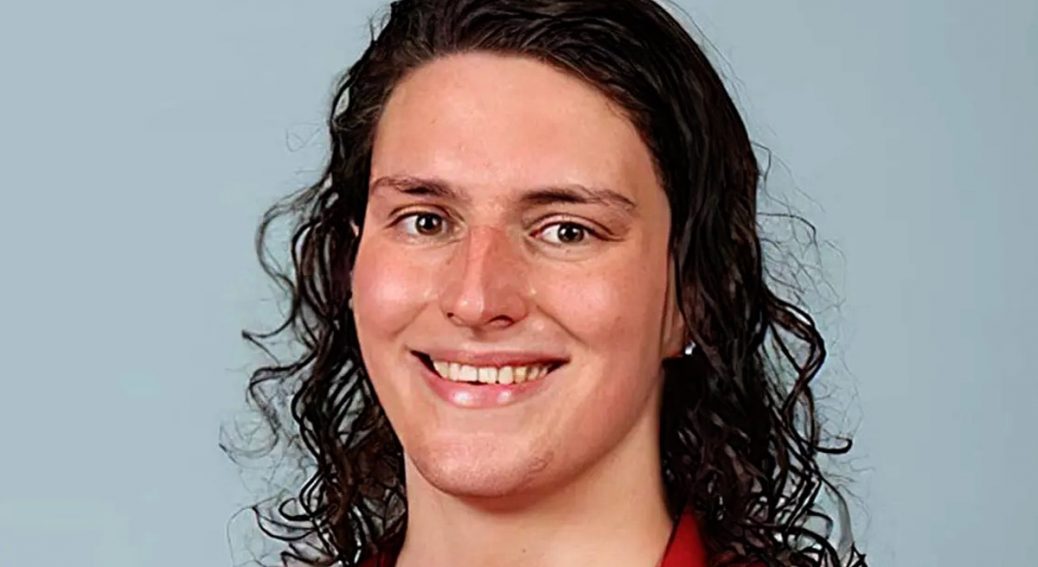 A teammate of UPenn transgender swimmer Lia Thomas claims that Thomas intentionally lost to a fellow trans swimmer last month in an effort to deflect criticism.

Lia Thomas, a man who claims to be a transgender woman, joined the University of Pennsylvania swim team as a woman this year and immediately began obliterating women’s college swimming records.

Thomas’ success, though, has led to an avalanche of criticism as real women have begun to blast the NCAA for allowing a man to compete as a woman.

Last month, though, Thomas lost to another trans swimmer. This fact, of corse, was presented by liberals as evidence that trans swimmers are not a threat to actual female athletes.

But now, it appears that Thomas lost to the other trans swimmer on purpose to deflect criticism away from himself.

Speaking on condition of anonymity, a teammate of Thomas claims that the two colluded with each other as a way to hit back at anti-trans critics.

“Looking at [Lia’s] time, I don’t think she was trying,” the Penn swimmer told OutKick. “I know they’re friends, and I know they were talking before the meet. I think she let her win to prove the point that, ‘Oh see, a female-to-male beat me.’

“I can’t say for sure, but I wouldn’t be shocked if I found out that was 100% true,” the teammate added.

The teammate recalled saying to a friend during one of the races that Thomas did not appear to be trying.

“I was on deck and said to a friend, ‘She’s literally not trying.’ You could just tell,” the teammate said. “It was blatantly obvious. I was watching the 200 free, and she was literally keeping pace with the other girls.