Teacher Gets the Ax over a Name 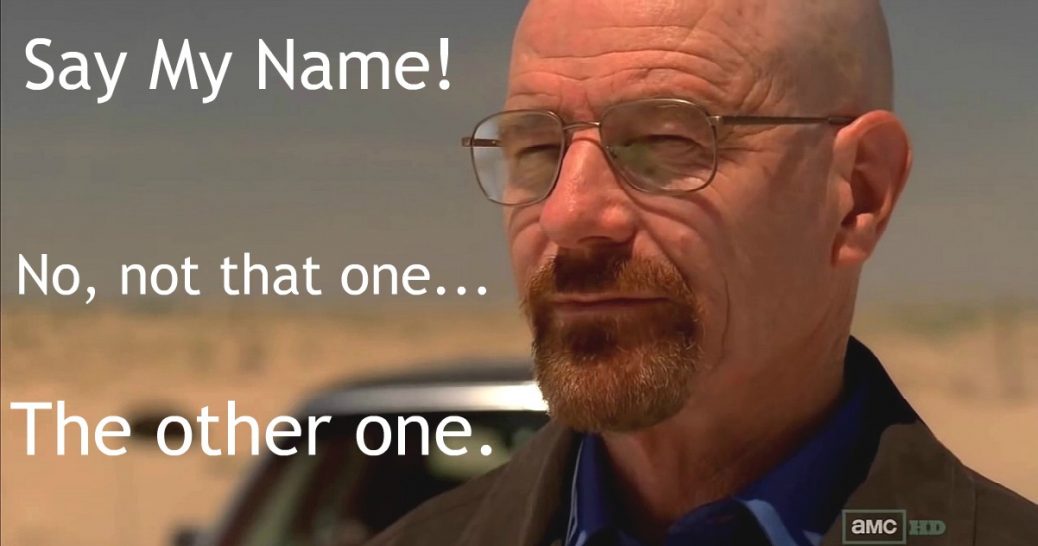 A school teacher in Brownsburg, Indiana has recently been fired because he refused to call students by the name they prefer rather than their given names.

Yet, now Former Brownsburg High School orchestra teacher John Kluge, is without employment because he believes it’s wrong to call transgendered students by their “preferred” names, rather than the name which was given them at birth.

Yes – this is the soul reason why Kluge is unemployed, and now probably black-balled as a hater from seeking employment at any public school.

The school claims that he was not fired, by rather submitted a letter of resignation. Technically they are correct, yet according to Kluge, he did so only after school officials threatened to fire him. He attempted to withdraw the resignation letter, but they declined.

“Kluge plans to appeal to the school board to get his job back. He had worked in the district for four years.”

This is yet another case of the leftist, politically correct agenda, at least temporarily winning the day over the natural right of Mr. Kluge to express his religious beliefs freely.

And as Christian, Masterpiece Cakeshop owner Jack Phillips found out – you’re pretty much doomed unless you can somehow advance a case all the way to the U.S. supreme Court. And even then, it’s not as cut and dry as we would think.

And just as Jack Phillips was, Kluge said that, “I’m being compelled to encourage students in what I believe is something that’s a dangerous lifestyle. I’m fine to teach students with other beliefs, but the fact that teachers are being compelled to speak a certain way is the scary thing.”

Last year John attempted to strike a compromise with the school. Isn’t it funny how often we conservatives suggest compromise with the left, yet they never appear to reach out to us. When was the last (or first) time you can recall anyone on the left reaching out to conservatives to find middle ground on any issue? I can’t think of a single instance. Yet we are the intolerant ones.

For a time the school administrators allowed Mr. Kluge to refer to all his students by their last name – not just the gender-confused. This sounds like a perfectly reasonable concession, and one all should have been able to live with.

You would think, but no – not for the leftist school administrators, who, and I’m just guessing, likely received backlash from “The Trevor Project” – a youth LGBTQ “advocacy” group. He was told a few months ago that the practice of referring to students by their last names would be no longer acceptable.

Of course not, because that isn’t doing anything to advance the radical LGBT agenda.

“I love serving the kids in the community and would like to continue teaching at Brownsburg. It’s unfortunate that the administration is not letting me come back and that they are unwilling to continue a reasonable accommodation that most people consider to be very common-sense,” he said.

Mr. Kluge has been made an example to all those who don’t buy into the latest civil right of the left. We must all not only tolerate, but celebrate the transformation of the gender-confused.