Taxes on Income or Taxes on Imports 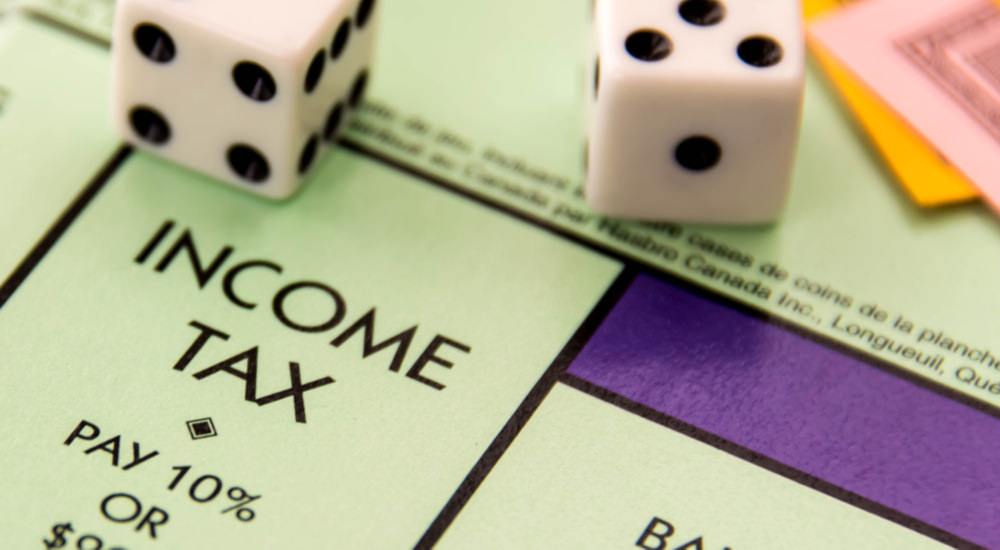 I have been working on my taxes for the past few weeks.  Little at a time.  So much tedious record keeping, scouring through investment documents, adding up receipts, blah blah blah blah blah.  Trying to find anything to reduce my taxes.  I often have to pay more.

The United States didn’t have an income tax until 1913.  Prior to that, taxes on imports paid for almost our entire federal budget.  We also had taxes on whiskey and other hard liquors.

I have long argued that all foreign products coming into our country should be taxed.  Same rate all across the board.  This is not a penalty.  It’s just a means of taxation.

A country has to decide how it wants to raise the money necessary to run the government.  For most of our nation’s history, that method was to tax products brought into our country.  Instead of taking money directly from the people, a tax on imports is a voluntary tax on those who choose to buy foreign products rather than domestic ones.

This is criticized today by the term ‘protectionism’, as though somehow, we are supposed to think of that as being a bad thing.  Those who use that term try to shame businesses as being greedy b****** who only want to stifle competition to keep their prices and profits artificially high.  They seem to have forgotten that when you have half a dozen companies making televisions in our country, they are competitors, not colluders.

You can always make something cheaper somewhere else in the world, so if there is no tax on imports, why not make the stuff somewhere else?  And they do.  Try to find something, anything, made in our country anymore.

It’s in our country’s best interest to keep the jobs here.  Growing up, we always had access to foreign goods, and they always cost more.  And we didn’t mind paying more for them, because we were getting something unique.  But they were true foreign products, like Swiss chocolate, French wine, or Japanese cars.  Now most of them are American products made somewhere else and then sent back here.

They tell us that free trade is good because everything is cheaper.  Again, growing up, people were supporting their families quite well on one income.  You could work in a grocery store stocking shelves and be able to support your family.  Now our government has sent millions of jobs overseas, and it wants us to be grateful that we can save a few bucks on things, which is good because jobs aren’t paying what they used to.  The government ruins our economy and then tries to turn our attention somewhere else.

We used to make everything here.  We had plenty of jobs, and they were good paying jobs.  When we stopped taxing imports, the jobs left the country, and our economy has never been as good.

We need to bring all the jobs back, and taxing imports is the main way of doing that.  If our government can control its spending, this will reduce the need for income taxes.