Tax Cuts are Great but Meaningless without Spending Cuts 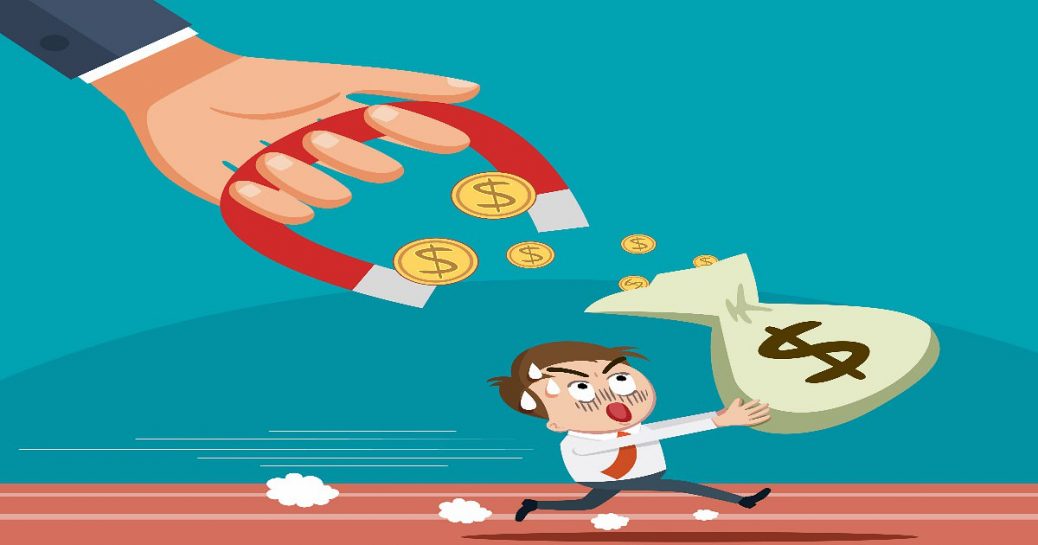 The evidence has been documented numerous times that cutting taxes improves the economy in ways that replace “lost” revenues for the federal government.

In other words, reduced tax burdens spark economic growth with over time yield a revenue-neutral stance. This is the part about the proposed GOP tax cuts that I like.

There are two big problems with it, though. We haven’t seen nearly the level of cuts necessary to balance the budget or attack the unfathomable debt problem the nation faces. It’s time to slash and burn in DC; we need to eliminated entire programs like Obamacare, agencies like the EPA, and even departments such as the Department of Education.

The second problems is that this isn’t really a tax “reform.” They’re calling it “reform” because it’s a powerful word that makes people feel good, but this is still the same progressive tax system that’s been failing miserably for decades. As Daniel Horowitz at Conservative Review notes, there’s no right way to fix the progressive tax.

I’ve been exploring everything from a fair tax to a flat tax to a neutral tax. All have merits. All have flaws. Now is not the time to go over them or other plans in detail, but one thing is certain. We need to implement REAL reform if we’re going to make a true impact on how the national government operates. The system is broken and smarter people than me need to get together and explore the options.

Back to cuts. Standard operating procedure in Washington DC is to bifurcate taxing and spending. They try to convince us that they’re two different conversations that should be handled independently. This is illogical and an insult to our collective intelligence. If you’re deciding what car to buy, you don’t pick a car and do the math on the monthly payments later. If you’re income fluctuates, you don’t buy things based upon the best case scenario. This is personal economics 101, yet the federal government wants us to believe this logical thinking doesn’t apply to them.

Why do they bifurcate? It’s all a smokescreen. I’m not a conspiracy theorist who believes everything the government does has nefarious undertones, but this is very clear to anyone paying attention. They don’t want to talk about taxing and spending at the same time because it means revealing the truth about both. It’s easier for them to say, “we need this much revenue regardless of expenses” while simultaneously saying, “we need to spend this much regardless of revenues.”

To tackle tax reform before tackling spending isn’t just putting the cart before the horse. It’s detaching the cart from the horse and then questioning why it won’t move. We need to address them simultaneously. If that’s too complicated for DC, then they need to tackle spending first. Instead, we’re hearing about trillion dollar infrastructure plans that may no longer receive private funding relief, an expensive border wall that Mexico apparently isn’t going to pay for, and Obamacare “repeal” bills that don’t significantly reduce DC’s financial role. No, block grants don’t change the fact that DC still has to collect the money first.

If DC really wants to boost the economy, they need to start by cutting spending and regulations. The latter seems to be in motion; kudos to the President for keeping that promise. The former isn’t even close to happening. It needs to happen quickly. Otherwise, Republicans are the same big spenders as the Democrats, just focused on different issues.