Tax Cuts and Discounts are Really the Same Thing 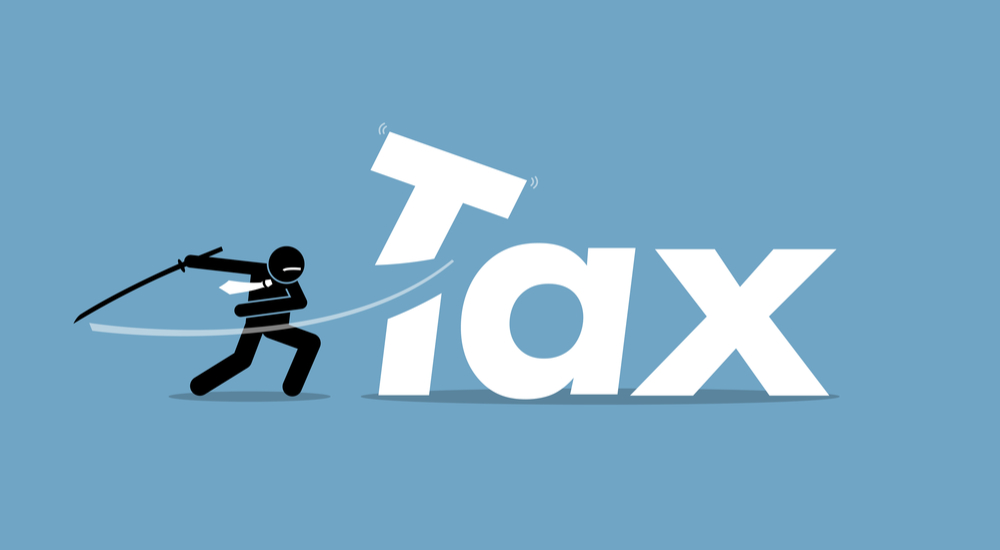 As the tax debate in Washington heats up, we’re hearing the same tired old refrain of, “The rich don’t deserve nor do they need a tax cut.” It’s an absurdly populist statement. However, this time it’s coming from both the dems and republicans.

In defense of tax cuts for all, the rich included, let me first quote some boring facts and figures. Then I will attempt to inject some business sense into an otherwise senseless argument.

Tax cuts will in fact grow the economy, yet I heard the leftist billionaire Tom Steyer say that since the 1980’s, the top tax rate has been cut from 70% to under 40%. He adds that during that time wages for workers have stagnated. I won’t argue that point here.

I heard him say he got rich on Wall Street, so he knows all about the economy. If this is so, and we’ll assume it is – it would mean he’s lying by omission and knows he is. But he knows most aren’t schooled enough to catch him in the lie.

In fact the economy did grow massively after Reagan’s huge tax cuts. But wages are just a portion of economic growth. And wages, like almost everything else, do not occur in a bubble. Other things affect wages – not just growth, or lack of it.

First, would you rather have a job at slightly lower wages, or no job at all, which occurred during the Carter years? And of course wages often don’t tell the whole story.

I had a friend whose first job (in the 80s) was as a $6 per hour programmer. In lieu of higher pay, his company gave their employees stock options. Years later – and it wasn’t that many, the folks who stuck with the firm became multi-millionaires through those stock options.

Second: thanks to democrats, government spending and regulations grew more rapidly than economic growth. Busy-body regulations are a great way to hold down wages. Instead of giving workers a raise, the company has to spend a great deal of their “growth” money on compliance costs. Costs like say…mandated and ridiculously expensive ObamaCare, EPA mandates, silly OSHA rules, and a myriad of other wage-crushing dictates. The regulatory State eats money like a chipper eats wood.

Third: 45.3%, or 77 million households do not pay federal income taxes. Are these the ones who are supposed to get a tax cut? How can you cut anything from zero?

Meanwhile, the bottom 40%, or the majority of the 77 million who pay no income tax, still end up getting a tax refund. That’s like getting a rebate on a product without buying it.

At my day job, I speak to people in virtually every industry there is, as well as every size company – from multi-national conglomerates to Jim-Bob’s small engine repair shop.

For most products we sell, we offer discounts at varying levels of purchase – or quantity discounts. We experience the same from the vendors from which we purchase. The more you buy, the more you save, isn’t just a dopey saying – it’s the truth and it’s how business is conducted.

One could argue that this is not fair for the little guy, like Jim-Bob (JB). He has to pay list for a case, while General Electric gets a 40% discount on 100 cases. It may not seem fair, but G.E. is shelling out a lot more money than is Jim-Bob.

Using the logic of the Democrats and populist Republicans, I suppose I should charge the same price for G.E.’s large purchase, as JB’s small. That’s some warped logic. But even this is not warped enough for progressives.

What I just described is a flat tax, where everyone pays the same percentage rate, regardless of how much is purchased. Yet, paying the same still does not “punish” the wealthy company sufficiently.

Rather, following political logic (oxymoron alert) I should demand G.E. pay much more than JB initially, and then offer him a rebate on top of his tiny purchase. In other words – I may end up paying him to purchase my product. There’s your less than zero.

Therefore, our new policy will be, no discounts for the wealthy, and all discounts must be means tested. My company would not be in business for long. We can’t print our own money.

Does this sound fair? Of course not. It sounds ridiculous and antithetical to normal business practice.

Taxes should be treated like a product, where the more you buy the less you pay.