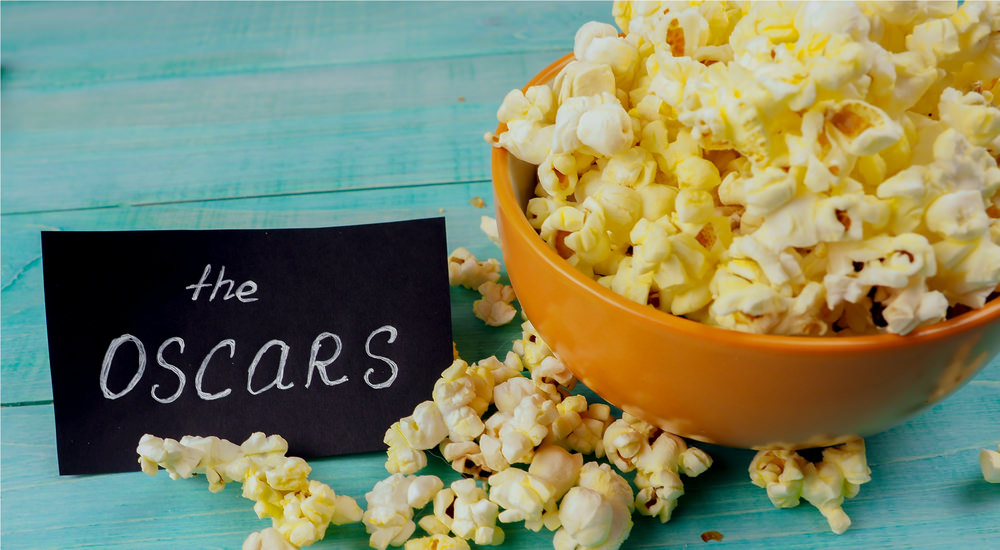 “It’s a political time, so I imagine the Oscars will look exactly like your Twitter of Facebook feed. Why should we ignore for three hours what we’re talking about 24 hours a day?” – Lin-Manuel Miranda, “Hamilton” creator, in a guest column for the Hollywood Reporter on February 20, 2017

At the nexus of art and commerce, the movie business has always been about escapist entertainment. Today, that dynamic is severely undermined by actors making polarizing statements during awards shows. Naturally, everyone is certainly entitled to an opinion. Yet, sometimes it’s wiser to keep a controversial view private if it’s likely to alienate the public. After all, ticket buyers keep the whole industry afloat. Isn’t this lack of civility equivalent to biting the hands that feed them?

Recall, the purpose of the Academy Awards is to celebrate the practitioners of the dream-factory. Perhaps the best representation of this was Fred Astaire and Ginger Rogers gliding across the dance floor in their “Top Hat” (1935) finery! Watching them, the audience could briefly forget about their Great Depression troubles. This Sunday, the glitterati dressed in designer duds for a three-hour spectacle should behave accordingly. Why then does Lin-Manuel Miranda encourage real-life banality to intrude?

Would someone read Lin-Manuel his Miranda rights: swear him—and his fellow travelers in La-La Land—to blissful silence just this once? Honestly, does anyone go to the theater to be lectured to? Historically, as today, people go to movies for many reasons: for vicarious experience, to learn something new, to have an emotional outlet or simply to be distracted from our social ills. None of the above include to feel irritated. Therefore, the Silent Majority speak loudly—with their feet—by avoiding the cinema. Likewise, the TV ratings for the Oscars has also fallen to the lowest point since 2008. Who isn’t weary of the vitriol—the perpetual airing of grievances and political causes—by the rich and famous? And why should these truly fortunate complain, or target fellow Americans for holding a different perspective?

The statistics of erosion tell the tale. Only 9.7 percent of the population or 27.3 million people (read: 3 percent of adults in 2017) still go to the movies weekly. Compare that to 80 million or 65 percent of the population who went to the movies at the same rate during the Astaire-Rogers era. Of course, high cost and a plethora of modern options are contributing factors to the titanic decline. And exactly how does A-list divisiveness help?

In skilled hands, any successful movie message is accomplished with subtlety and persuasion. Even though the medium is fictional, the heart and the intellect are authentically moved. Actors function as living props in the enterprise of telling a story. Their talents are based on conveying other people’s words. Without the safety net of a script to parrot, these professionals at make believe are lost. Ironically, they come off as hollow when they ad-lib. Thus, it’s clear why their turned off viewership has dwindled—and their do-gooder intentions fall on their cradled Oscar’s deaf ears.