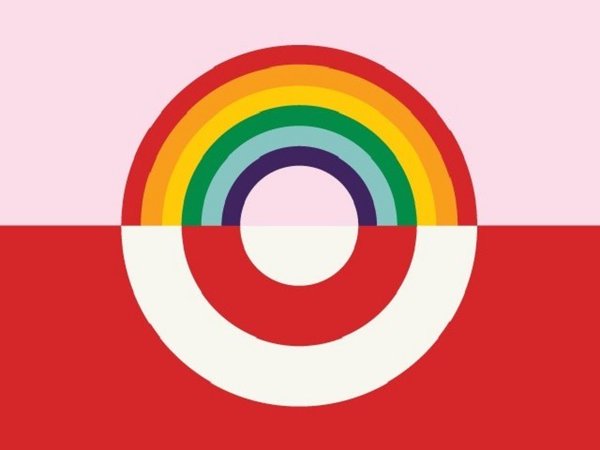 Target has been shown they were wrong on the transgender bathroom issue. They got hit hard by a boycott over the issue, and having a case of voyeurism in at least one of their stores.

There has been few cases to this point because it was against the law in most states.

The facility or organization should be held responsible for any crime that occurs in a transgender dressing facility.