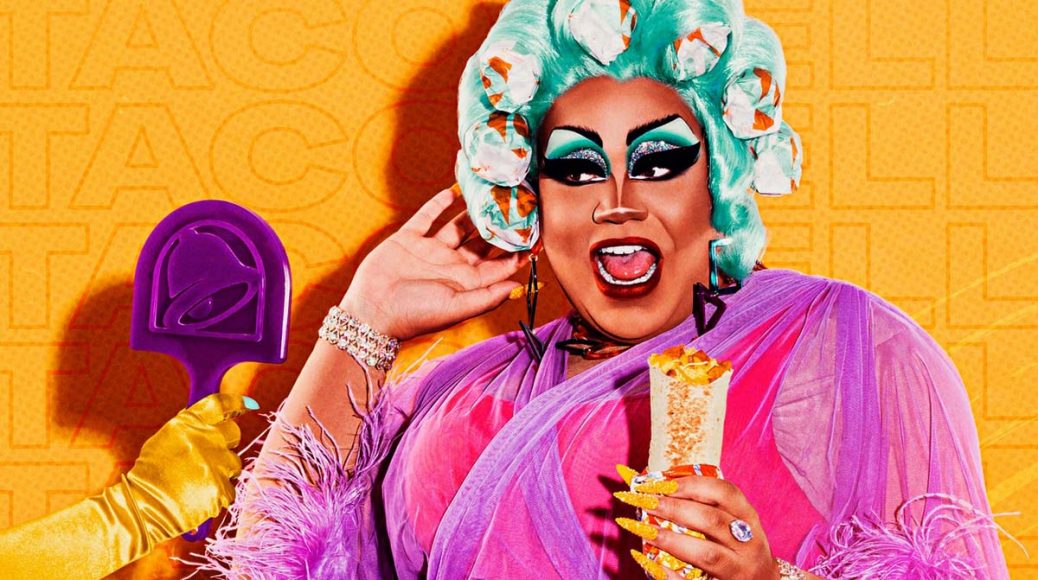 Taco Bell is now pushing the radical gay agenda with drag queens on its teenage customers, according to a report.

This radical tour will begin at its Las Vegas location where drag queens will perform musical lip-synching numbers, according to the Washington Times.

“We understand the importance of creating safe spaces for the LGBTQIA+ community and are thrilled to provide a unique experience that spotlights and celebrates the wonderful art form of drag and its influence in culture with their chosen families,” said Sean Tresvant, Taco Bell’s global chief brand officer.

The drag show was the brainchild of more than 100 LGBT workers that make up its Live Mas Pride Employee Resource Group, according to the company.

Taco Bell’s “Drag Brunch Tour” will head next to Chicago, Nashville, New York City and Fort Lauderdale before wrapping up in June. It is open to members of the public who are older than 18.

The nation’s leading Mexican fast-food chain first announced on April 25 that it was “rolling out the purple carpet” for the new “immersive fan experience.”

Here we go again, another major U.S. corporation going woke instead of doing their job and makes and sell us stuff.