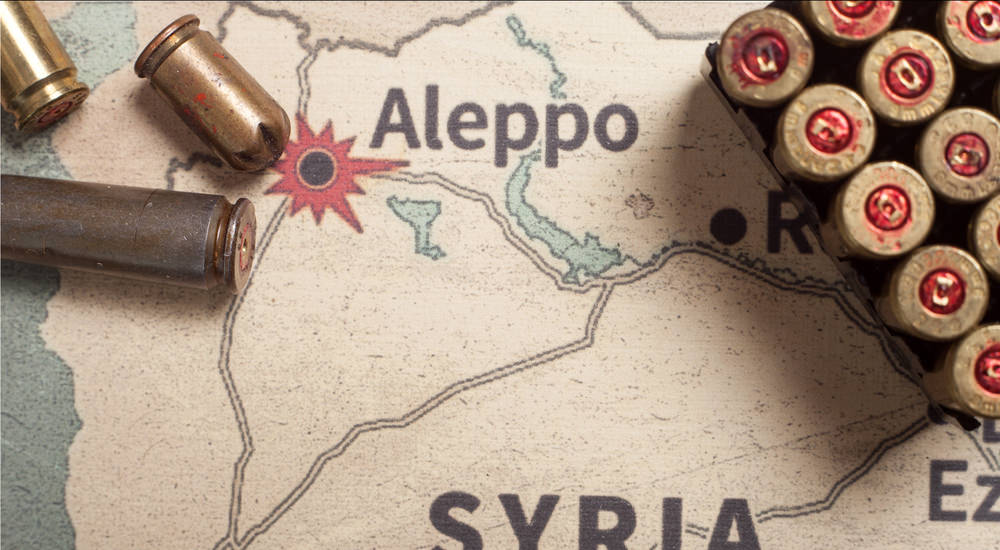 President Trump’s decision to pull out U.S. Troops from Syria is overtly anti-globalist. While Israel and its supporters wish it were otherwise, the fact remains that Israel can’t have its cake and eat it, too.

True history will record the major decision for the U.S. withdrawal from Syria was not that of President Trump, but of Israel.

That is, Israel could not expect the iconic nationalist President Donald J. Trump to spend American money and risk American lives to defend America’s globalist-enemy elite.

The company named Genie Energy, with major investors and advisors such as globalist Lord Rothschild, globalist former VP Dick Cheney and news mogul globalist Rupert Murdoch could be at the center of decade long play for Israeli energy dominance in the Middle East.

Goldman Sachs loyalists, military-industrial complex profiteering the Federal Reserve, and powerful globalists pushed US intervention in Syria not just as a challenge to Russia’s international dominance in natural gas. Its globalist profits would also go to the continuance of anti-Constitutionalism and anti-nationalism in America.

How could President Trump let this continue? His sworn duty is not to protect the interests of America’s globalist enemies, but to profoundly protect America’s national interests and We The People.

Through mere cause and effect, Israel was all too aware this would one day happen.

Globalism is as much an enemy to nationalist Israel as Russia, Iran, and Turkey. Yet Prime Minister Benjamin Netanyahu opted for globalists Rothschilds, Cheney and Goldman Sachs.

In November 2015, The Economist, partially owned by the Rothschild family, ran a story titled Black gold under the Golan which detailed Genie Energy’s find in the Golan Heights. Is President Trump to protect the interests of his enemies? To protect the same Rothschild who endlessly funds George Soros to make life a living hell for Americans?

Gaining control of the Golan Heights has long been a goal of leftist-globalist Israel. But Israel can’t have it both ways. Friendship with the globalists is enmity with the best friends they’ve ever had, President Donald Trump and the American people.

How could President Trump protect the interests of the pedophile Dick Cheney?  Without a doubt, Cheney is awaiting his Military Tribunal as you read this.  Is this who Netanyahu prefers over President Trump?

The true story never has been told that children from orphanages all across America during the 1980s came to Washington DC, paid by the US Taxpayers, to unknowingly participate in the Congressional Blackmail Child Sex Ring. Daddy Bush, Dick Cheney, John Sununu, according to sources, would be standing in line to greet the children and their caretakers as they came to the Vice President’s Home and or the White House for their specially invited tour at US Government expense. Bush, Cheney, and Sununu would ask, “what’s your name”, and later just before dinner time, a call from the White House came into the hotel where the children were staying to the Caretakers inviting Little Billy, Mary, Johnny, Timmy, and Pam to the White House State dinner that evening.

The caretakers thought it would be good for the children since the White House could not accommodate the entire orphanage. Gunderson and Pender, who ran the operation, dispatched the limo at Bush’s request, and the female would take the children to the limo and immediately give them a Coke or Pepsi with the VOODOO DRUG in it, and they were off to U.S. Senator Barney Frank’s pad, known as a “Brownstone”.  For the full story click here!