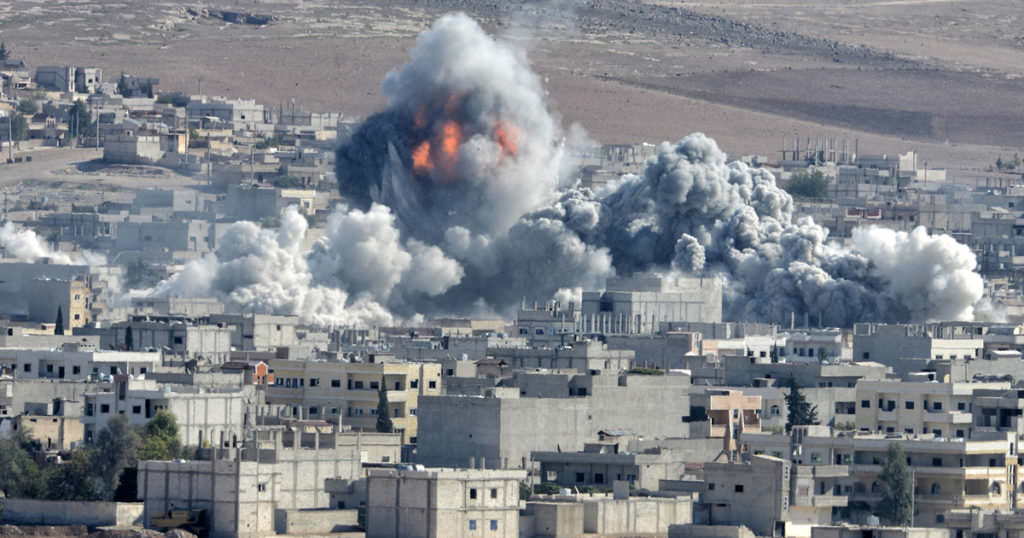 “… it doesn’t make sense for Assad under these conditions to all of the sudden use poison gasses … I think it’s zero chance that he would have done this deliberately.”
— Ron Paul

In recent days the new US Administration changed course on Syrian President, saying he could stay. “… things were going along reasonably well for the conditions,” the former Texas congressman stated. “Trump said let the Syrians decide who should run their country …”

And suddenly, an alleged chemical weapon attack by Syrian government that killed dozens of civilians? Did Assad sign his own death warrant with such an attack… or does some other entity benefit? Does it smell fishy here?

In Ran Paul’s view, Donald Trump’s pre-election intention to not interfere, or at list not to get deeper in Syrian mess, was met with a strong resistance within “deep state.” So, to make things worthier “… there had to be an episode, and the blame now is we can’t let that happen because it looks like it might benefit Assad.”

Back in January, Paul said in an interview with The Daily Caller that false flag attacks could be used by both the so-called American “deep state” and foreign actors to draw the Trump administration into foreign engagements. “All we need is a false flag and an accident and everybody will be for teaching them a lesson,” he told TheDC’s Alex Pfeiffer.