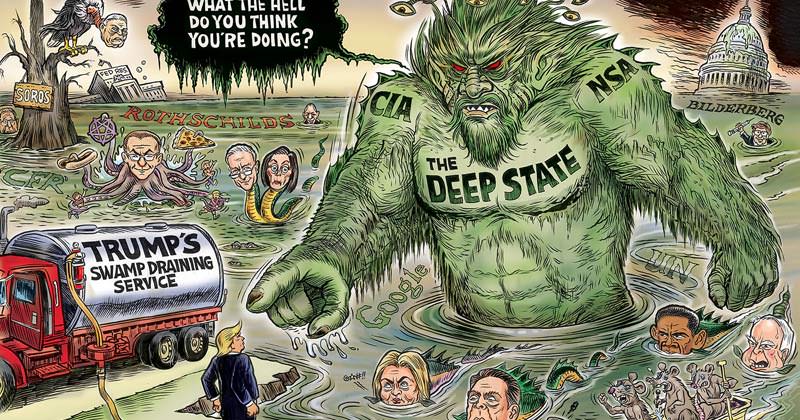 This post will deal with a subset of my deepest rant, the cesspool that our government has become. For decades now they have been on a mission to convince the American public that we are not intelligent enough to think for ourselves or run our own lives. Big government has successfully bought and paid for our public schools. Our public schools are no longer places of academics. They no longer teach our children how to learn or how to critically think, just what to think. They are taught how to take standardized tests and they are “socialized” to be malleable and compliant to the Big Daddy government. At the same time, large chunks of curriculum have been either totally removed or else “sanitized.” Revisionist history has replaced truth. Civics is no longer in the curiculum, so kids don’t even know how our government works anymore. Somehow, money just isn’t there for things like music, art & shop. Maybe because these things give a sense of freedom or self reliance. But, I guarandamntee you, if it’s football or other sports, the money will be there (not that I have anything against sports). Our schools are being used as state run indoctrination centers for the status quo.

And who are the status quo? They are the elitist career politicians that have feathered their nest very finely, thank you ma’am, at our expense They have done this not only with our dollars but also with our liberties. They have brainwashed us to believe they, and only they, are the ones we need to turn to to fix our problems. Mostly, either they ARE the problem, or they have created the problem. I’ve heard so many people say how badly we need to set term limitations, and they’re right, we do. Our forefathers envisioned this country being run by citizen-statesmen, but we seem to somehow gotten off track. Those days are gone, and the days of the statesman are certainly gone. It should be fairly obvious that we cannot look to the politicians to fix this problem being as they are the problem. They are invested in the status quo and cannot be expected to vote themselves out of a job. Would you? However there is a very easy way to do term limitations. Don’t vote for the [email protected]! Every time an incumbent comes up for re-election, vote them out. Don’t bitch about something you can do something about!

It must be done because politicians, and sometimes their families are making careers out of it. This and the bureaucracy that’s been created leads to forming an environment that is ripe for corruption. This is where we are now and it will take several flushes because the toilet is full. We have systematically voted in a ruling class and this must stop! Now! It is a crying shame that the only ones who run for office are the ones with enough money to invest in it as a scheme to make themselves richer. The number of politicians that come out of office wealthy is astonishing…and wrong! The people who most desire power are the very ones who should least have it. They have forgotten that they are to be public servants…not public masters. We need citizens from all walks of life in our public service positions not career politicians. We need plumbers and farmers and techies, truck drivers and school teachers…ordinary folks who know ordinary, but necessary, things to serve for a while, then go back to the private sector.

This will not redress a related topic, but I will throw it out there for your pondering. We need a better system for recall. You vote for someone to represent you by doing a b c, but they get there and do 4 5 6 instead. We need to be able to fire their ass on the spot and send someone up there who will do what the people they represent wish done, not what they themselves want to do.

A last thought as a reminder. Amid all the fire and fuss and fury of national elections, it is easy to lose sight of our local elections. This is a big mistake! It is our government on a local level that has a more direct and everyday effect on our lives. Your city councilman, your mayor, your state representatives, who’s on the school board. The people you put in these positions should be considered and chosen carefully. They are supposed to be you.