The Supreme Court: A Modern Sodom and Gomorrah 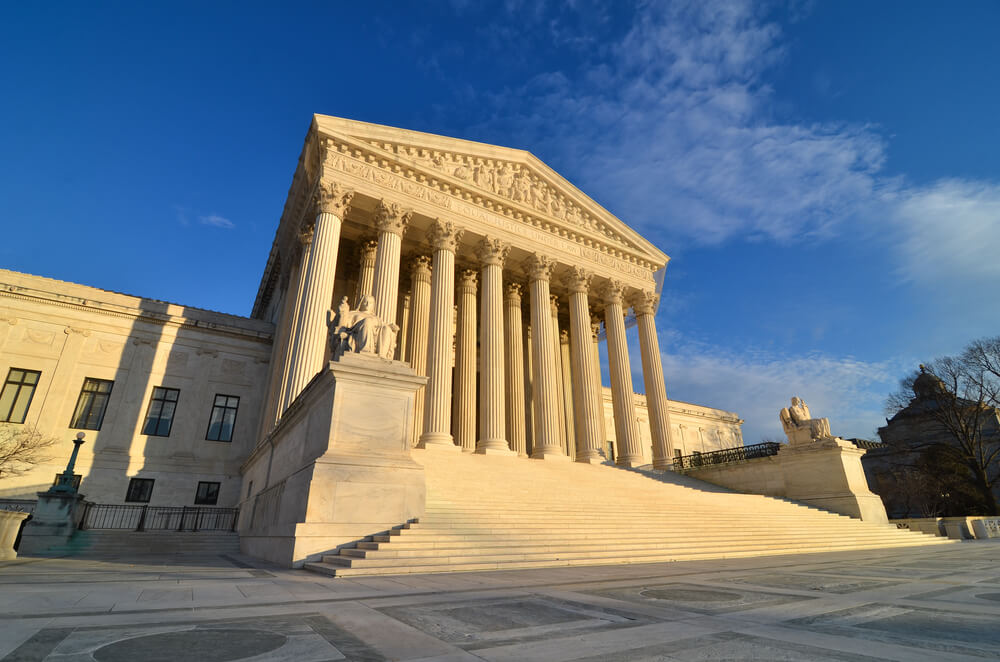 What if someone told you what was going to happen in the future. Would you believe them? What if they were correct would you believe them the next time? What if they told you repeatedly with 100 percent accuracy, every time! Would you believe them? Well, there is a source that can do exactly that, and it’s called The Holy Bible. Noah warned of calamity for over 100 years, as he built the Ark in the arid desert, as one example. It’s going to rain and flood the earth he preached, as the people grew more evil by the day, until one day it began to rain. In Matthew 24:21 Jesus tells us of his return and warns: “For then shall be great tribulation, such as was not since the beginning of the world to this time, no, nor ever shall be.” In Matthew 24:37 he gives us an idea of the time of his return: “But as the days of Noe were, so shall also the coming of the Son of man be.” In the Gospel of Luke he links the events recorded in Matthew with the events occurring in Sodom and Gomorrah to further define the time of his return. Luke 17:28 to 30 says: “Likewise also as it was in the days of Lot; they did eat, they drank, they bought, they sold, they planted, they built; But the same day that Lot went out of Sodom it rained fire and brimstone from heaven, and destroyed them all. Even thus shall it be in the day when the Son of man is revealed.”

So, what was it about Sodom that caused the ire of God to destroy them all and how does it link to the warning in Luke? Could it be similar to the state our country is in today?

On June 25, 2015 five black robed despots, called Supreme Court justices, decided that marriage was no longer between one man and one woman but is no longer defined. From this day forward whatever one’s mind can conjure-up is now legal. Two men, two women, or any combination is now legal to marry. Writing for the majority Anthony Kennedy wrote repeatedly about the desire for “dignity” among the homosexual community. Dignity is defined as: “A way of appearing or behaving that suggests seriousness and self-control; the quality of being worthy of honor or respect.” I believe the real Supreme Judge, God the creator, describes this form of “dignity” as abominable.
How can five vacuous judges bestow dignity on the act of sodomy? There is no dignity in sodomy! It is the ultimate defilement of manhood. How can a man on man, or woman on woman feel “dignified” as another violates them sexually? Dignity cannot’ be bestowed by a court and no impolitic judge can make sodomy worthy of honor and respect. Homosexual behavior is vile, debauched, perverse and deviant.

To these inane Judges that profane marriage I leave them with a word from Isaiah 5:20-24: “Woe unto them that call evil good, and good evil; that put darkness for light, and light for darkness; that put bitter for sweet, and sweet for bitter!
Woe unto them that are wise in their own eyes, and prudent in their own sight!
Woe unto them that are mighty to drink wine, and men of strength to mingle strong drink:
Which justify the wicked for reward, and take away the righteousness of the righteous from him!
Therefore as the fire devours the stubble, and the flame consumes the chaff, so their root shall be as rottenness, and their blossom shall go up as dust: because they have cast away the law of the LORD of hosts, and despised the word of the Holy One of Israel.”