Supporting Trump is Dangerous – Will You Do It Anyway? 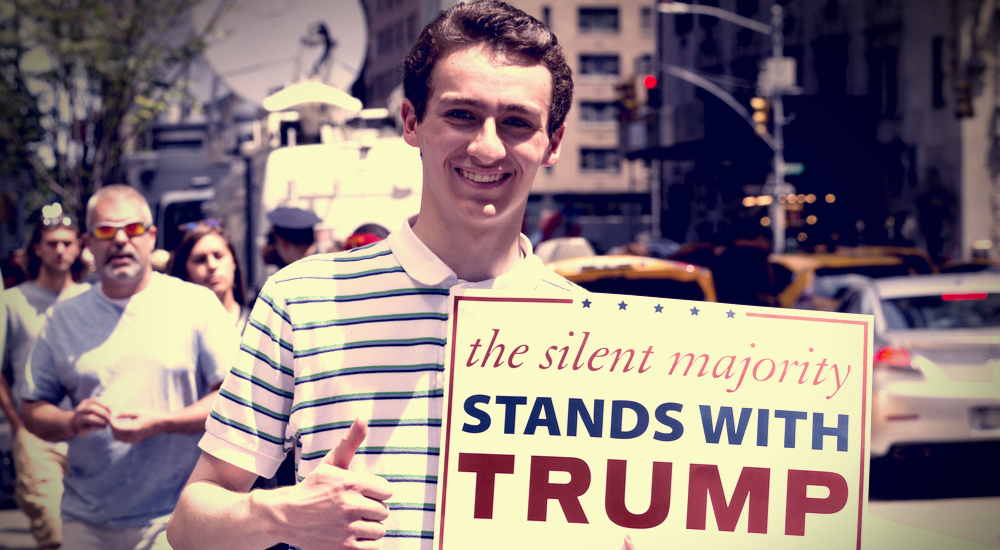 It is Outrageous that Supporting Trump is Dangerous

My car, which has a “Trump/Pence” bumper sticker was keyed. While pumping gas, a motorist seemed impressed by my courage to have a Trump bumper sticker. People have told me they are afraid to wear a MAGA cap or have a Trump sign on their lawn.

Having to feel so afraid to express our political views is outrageous. Democrats and fake news media have so twisted the meaning of MAGA and generated such hatred for Trump that citizens are afraid to publicly support the president of the United States. This is still America. Thugs who physically attack us for expressing our First Amendment right to free speech must be prosecuted.

Antifa, Black Lives Matter, and other Democrat domestic terrorists routinely beat up Trump supporters. Meanwhile, fake news media promotes their lie that the Tea Party is a violent movement. The Tea Party is totally nonviolent. Brothers and sisters, it requires courage to stand with Trump in his quest to bring America back from Democrats’ destruction. I am grateful that God is on our side.

As we join Trump into battle to restore America’s greatness and restore our freedoms, MAGA cap wearers will be beaten, cars will be keyed. Freedom ain’t free.

Ronald Reagan said, “Freedom is never more than one generation away from extinction. We didn’t pass it to our children in the bloodstream. It must be fought for, protected, and handed on for them to do the same.”

Shockingly, it appears freedom in America is only one election away from extinction. We have a generation of dumbed-down youths who are eager to surrender their constitutional freedoms for government freebies. Most of the Democrat presidential candidates are anti-freedom and anti-American socialist/communists. If Trump is not reelected, it could end America as we know it; if not forever, at least for decades.

Illegals are invading our country via the Mexican border at its highest since 2006, averaging 3500 per day. https://bit.ly/2HRuHG8 If Democrats win the White House, they will totally ignore immigration laws. Opening the floodgates to illegals will devastatingly transform America.

Sharia Law will spread like wildfire across America if Democrats win the White House. Rashida Tlaib and bold antisemitic Ilhan Omar are the first two Muslim women elected to Congress. They are Phase 3 (Infiltration) of a master plan for Sharia Law to rule America. Tlaib and Omar’s mission is to support pro-Muslim candidates, spread pro-Muslim propaganda and file lawsuits against anything they deem Islamophobia. https://bit.ly/15qquBv

Meanwhile, Democrats have intensified their war on Christianity, seeking to ban the Bible and make biblical teachings illegal.

If Democrats win the White House, the murder of innocent babies will dramatically increase. https://bit.ly/2V8YGMM Shockingly, 19 states support infanticide, leaving babies who survive failed abortions to die. https://bit.ly/2Yzuj42 Democrats are hellbent on passing new laws to murder babies after they are born for any reason. https://bit.ly/2U6X9u9 Over 60 million babies have been murdered since Roe v Wade in 1973. https://bit.ly/15qquBv

Decades of allowing leftist educators to dumb-down students has a disturbingly high number of American youths favoring socialism over capitalism. Youths want the government to be their daddy, providing their every need and desire for free. These youths absurdly believe the way we live in the United States will cause the earth to be uninhabitable in 12 years. Consequently, these duped youths will vote for Democrats’ insane economy-crushing environmental laws.

If Democrats win the White House, they will reinstate and increase the mountain of oppressive regulations dismantled by Trump. Trump eliminated over 800 Obama regulations https://bit.ly/2I5jL6R , saving businesses $4 billion. https://nws.mx/2YHg2lP Only Democrats and deadbeat idiots hate all business owners. Small businesses have generated 65% of the new jobs since 1995. Fifty percent of the working population works in small businesses. https://bit.ly/2YEp3wd

Given the billions of dollars spent, the deep state’s corrupt schemes, fake news media’s 24/7 lie-filled reporting and over 500,000 articles purposed to destroy him, it is beyond extraordinary that Trump has survived with a 40% approval rating. Clearly, God has a hedge of protection surrounding this remarkable man. My fellow Christians please continue praying for our president and our homeland.

Defending freedom D-Day on the beaches of Normandy required a huge sacrifice of 29,000 American lives. I thought about our young troop’s thoughts the night before they landed, knowing that the next day many of them would probably die. Wow! Freedom ain’t free, folks. Freedom ain’t free.

While I believe Trump will emerge victorious in 2020, we still must rally behind and publicly express our support. We must refuse to be intimidated into the shadows by Democrats’ henchmen. I received my red “Trump 2020” cap in the mail.