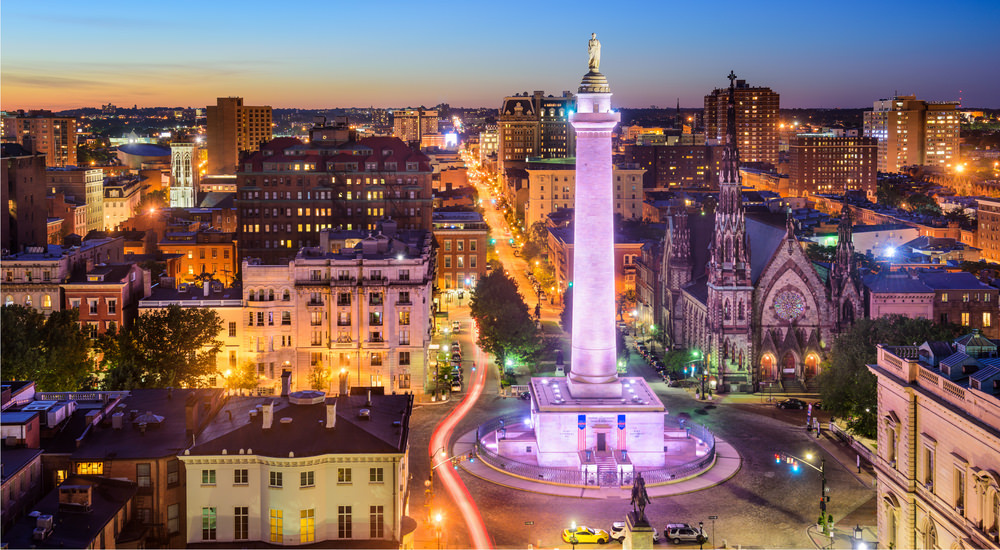 While in town, I visited my 60 something year old cousin in the hospital suffering with diabetes. They amputated half his foot. Sadly, he is scheduled for them to amputate his leg up to his knee. What do you say to someone who is about to lose their leg? I prayed for wisdom. My visit with him was wonderful. It strengthen my resolve to seriously deal with my challenges with the disease.

Dad was out of the hospital. I dropped in at his home to discover Dad was hosting a Superbowl party. His home was filled with black seniors from his church. Dad proudly introduced me as his eldest son. They were all Democrats and Falcons fans.

The conversation turned to education. Surprisingly, a guest said she thought it was wrong for schools to allow black students to speak Ebonics rather than insisting they learn English. She said keeping blacks ill-equipped to enter the work force is a form of slavery. Excited, I chimed in, “Amen Sister! It is insulting to think blacks are too stupid to learn English.” I explained that the Left always seeks to lower standards for blacks. I continued, “Back in 1952 when dad broke the color barrier to become a Baltimore City firefighter, all he asked for was an opportunity to compete. He did not ask that they lower a single standard for him.” I said dad won Firefighter of the Year two times. Dad beamed hearing me brag on him in front of his friends.

After visiting my dad, I arrived at my brother’s home just before kickoff of the Super Bowl. A family millennial said he heard the Falcons playbook mysteriously disappeared and suddenly returned. He cited Patriots’ scandals, spy gate and deflate gate. Thus, he concluded the Patriots win because they always cheat. The truth is the Patriots win because they are a well-oiled machine, disciplined and masterfully coached.

Traveling back home to Florida, we stopped in West Virginia to visit Mary’s mom and look for a home to purchase. It is time to move closer to family. West Virginia is only a few hours from my dad in Baltimore.

We bunked at Mary’s sister and her husband’s home. My brother-in-law said when they moved to West Virginia, he received his Democrat voter card immediately at the DMV when he got his West Virginia driver’s license. In took several weeks for his wife’s Republican voter card to arrive in the mail.

I said my dad taught me as a child that the democrats were for the little guy working man and the republicans were for the rich. I told my brother-in-law that lifelong Democrats like my dad and Mary’s mom do not realize that the Democratic Party has changed. It has become the party of every anti-God, anti-American and wacko group.

I told him about the Democrat supported Black Lives Matter rally at which an anti-Trump protester delivered an F-bomb filled rant against whites over the megaphone. The protester instructed the crowd, “We need to start killing people!” http://bit.ly/2kMjat0

I told my brother-in-law that Democrats control school curriculum. Starting in kindergarten, students are taught to not only embrace, but be “open-minded” to experimenting with homosexuality. An elementary student explained the lesson to his fellow students. “Let’s say it’s like a new kind of vegetable or something. If you’re not very open minded then you won’t try it.” http://bit.ly/2lnOChh Democrat judges are decreeing that parents are not permitted to opt out their children. http://bit.ly/2aXbqzE

My brother-in-law was shocked.

A final note about the Superbowl. I watched it with my brother who has coached kids football for 30 years. He said NFL Commissioner Roger Goodell suspending Patriots’ quarterback Tom Brady for 4 games over deflated footballs was nonsense. We agreed that Brady is hated for political reasons. Not only is Brady a Trump supporter, he is handsome, married to a model and a winner. Leftists are repulsed by such success, viewing it as unfair.

My brother said it would be sweet if the Patriots won the Superbowl forcing Goodell to present Brady with the championship trophy. When Goodell presented the trophy to Robert Kraft, owner of the Patriots, fans practically booed Goodell off the stage. He kept his presentation speech extremely brief. I loved it.