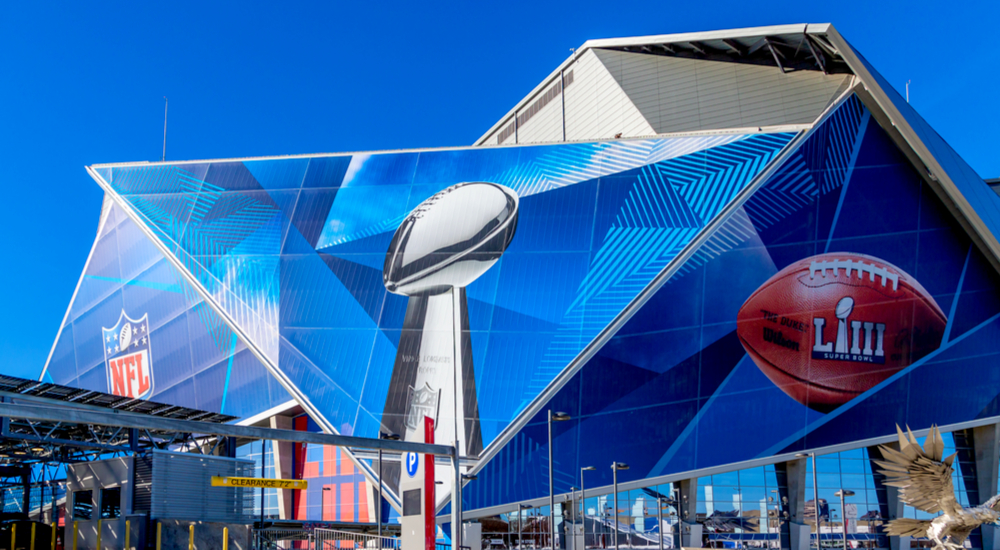 Call me old fashioned for enjoying unapologetic patriotism: honoring our troops, flag, and country. Leftists will call me a stupid black man suffering from Stockholm Syndrome for loving my country. https://bit.ly/2Tr6W9L They’ve done it to others.

But then there was rhythm and blues superstar Gladys Knight, the Empress of Soul, and her stellar performance of our national anthem at Super Bowl 2019. It brought tears to my eyes. https://bit.ly/2MUvohH I salute M.s Knight for courageously rejecting pressure from leftists to boycott the event. She went one better than that, though, because she gave it her all.

The Los Angeles Rams, meanwhile, said they might skip visiting the White House if they were to win the Super Bowl. https://bit.ly/2RCaOmK I am pleased to announce that they lost.

Folks, I am so weary of leftists’ relentless efforts to dis my president and throw political cold water on everything we enjoy in America. A few years ago, leftists absurdly claimed that domestic violence spikes on Superbowl Sunday. https://fxn.ws/2UCm04P It doesn’t, so now they’ve kept quiet about it. Why are leftists obsessed with urinating on the traditions that Americans enjoy?

During the Superbowl, a video was shown of the NFL meeting with black civil rights leaders to address the issue of social justice. I disapprove of the NFL pandering to leftists’ lie that says blacks are routinely mistreated in America and something must be done about it. For crying out loud, Americans elected one of the worst presidents in U.S. History, two times, mostly because he is black. America is the greatest land of opportunity on the planet for all who choose to go for their dreams. Yet there they go, bringing out their oppression cards.

As a football fan, I thank president Trump for effectively forcing the NFL to back away from disrespecting our flag and national anthem. I agree with Rush Limbaugh that Trump saved the NFL. https://bit.ly/2TuscLX

As for me, feasting on steamed shrimp seasoned with Old Bay, I enjoyed watching the New England Patriots win the Super Bowl. I like their team spirit and strong work ethic. Coach Bill Belichick and quarterback Tom Brady have a history of excellence. Some NFL coaches allow players to do as they please during training. In New England, coach Belichick is in charge. Period.

My wife Mary enjoyed watching the puppy and kitten bowls. Mary said not one puppy took a knee during the playing of our National Anthem.