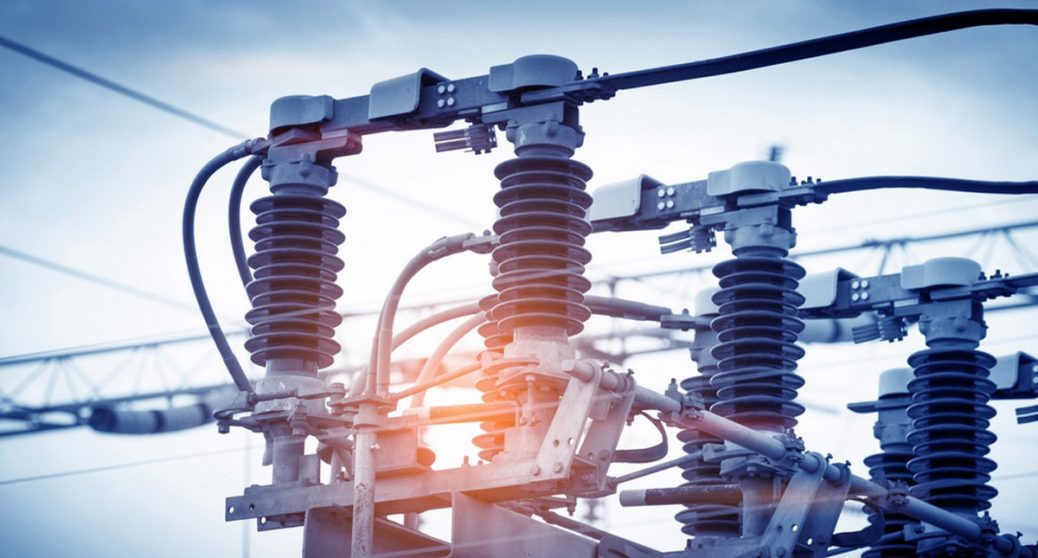 Experts warn that Americans can expect to see huge swaths of the nation succumbing to power blackouts this summer as the left works to end coal plants, limit nuclear plants, and force us into “green” energies that are woefully inadequate to fuel our economy.

Most at risk is California, of course, but the Midwest and Texas are also under threat of loss this coming summer season, according to Bloomberg.

The story of rolling blackouts in California is nothing new, granted. Blackouts have been hitting the nation’s most populated state for years. But as far back as 2019, millions were suffering repeated blackouts in the Golden State as the Pacific Gas and Electric Company was forced to switch power on an off over and over again to ease the strain on the grid not to mention as a frantic effort to avoid sparking forest fires.

Hydropower is also lacking in the west this year as an extended drought has kept river waters lower than usual, Bloomberg added.

In fact, The California Independent System Operator warns that the drought may put hydropower at risk through the year 2025, Bloomberg added.

California could be short up to 1,700 megawatts this summer, enough power to run 1.3 million homes.

Attempting to head off the problem, California officials have ordered power companies to buy thousands of watts in supplies, including banks of solar batteries, the power from which can be used during the overnight hours.

California is also floating a new program that would pay customers for using less power during the peak energy hours of the day.

Texas also experienced blackouts last year, and that problem has not been fully resolved, experts say. Many fear that the blackouts may return this summer.

But California and Texas are far from the only region of the country that may be headed for a blacked-out summer. The Midwest is also at risk, Bloomberg added.

“On the 15-state grid operated by the Midcontinent Independent System Operator (MISO), consumers in 11 states are at risk of outages. MISO, which serves about 42 million people, projected it has ‘insufficient’ power generation to meet the highest demand periods this summer, especially in its Midwest states. The grid has never before given a warning of this kind ahead of the start of summer demand,” the news agency noted this month.

“It’s a pretty sobering report, and it’s clear the risks are spreading,” John Moura, director of reliability assessment and performance analysis, said according to Bloomberg. “I certainly do think it’s our most cautionary tale here.”

While some experts also blame “climate change” for these problems, the bigger problem is that liberal energy policies are closing older, stable coal-fired power plants at a fast clip that so-called “renewable energy,” such as wind farms, can replace them.

“The pace of our grid transformation is out of sync,” Moura added about closing coal plants.

Bloomberg noted that coal power plant shutdowns have reduced power output to the Midwest by 2.3 percent over last year. And this at a time when many areas in the Midwest are experiencing a population boom.

The North American Electric Reliability Corporation (NAERC) warns that electric grids that serve more than 40 percent of the U.S. population are likely to suffer brownouts, blackouts, and other disruptions in power during the hottest days of the year this summer.

@NERC_Official 2022 Summer Reliability Assessment warns that several parts of North America are at elevated or high risk of energy shortfalls this summer due to predicted above-normal temperatures and drought conditions. Announcement: https://t.co/HEzyZ75Ute pic.twitter.com/RizYfjIUe9

In addition, America’s power infrastructure is aging and in disrepair. Teri Viswanath, lead economist for power, energy and water at CoBank ACB, warned that “About 70% of our grid is nearing end of life.”

Viswanath also pointed out that this is one reason why “The US is experiencing more outages globally than any other industrialized nation.”

According to the Wall Street Journal, California, Texas and Indiana are likely to face power outages as green energy “solutions” are taking precedence over tried and true sources of energy.

Biden’s devolving economy is also causing a problem for the energy industry. The WSJ added that many power companies cannot finish their build-out of battery storage facilities because of “supply-chain challenges and inflation.”

“The problem isn’t that we’ll be experiencing an unforeseeable surge in electricity; it’s that bad government policies have created shortages,” Forbes wrote.

“Chief among these are the mandates that utilities use more and more so-called renewable sources of energy — primarily from windmills and solar panels — while pressuring them to shut down fossil-fuel-fired generating plants and to decommission nuclear facilities,” Forbes added.

“The trouble is that alternative energy sources are expensive and pose their own serious environmental hazards,” Forbes continued. “And they are not replacing the output of power that those closed traditional facilities produced.”

So, at every turn, policies pushed y Joe Biden and his green allies are leading the nation to blackouts and power shortages. It’s long past time to stop pie-in-the-sky dreaming about green energy and get back to the business of fueling our nation’s energy needs.