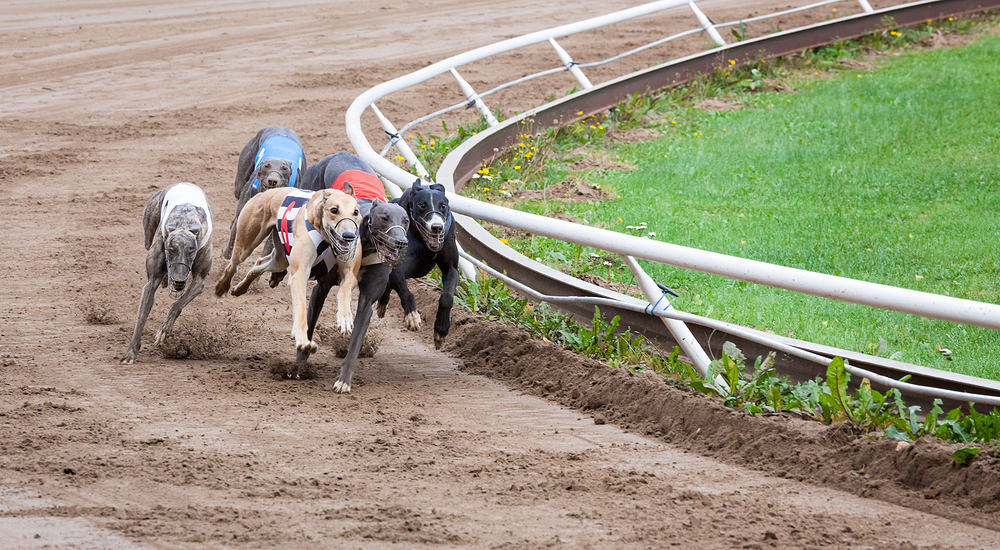 Representative Mary Mascher, D-Iowa City told the Des Moines Register: “It’s an industry that does not have a lot of following. It doesn’t make sense to subsidize something Iowans aren’t interested in.” She said this when referring to the industry of dog racing. Now that is the proper attitude except if Iowans have an interest and are willing to pay why are subsidies necessary at all?  You see if an entrepreneur saw something that Iowans wanted ( or he thought they wanted) he could invest his own money or borrow from someone who was willing to back him and if it didn’t work out there would be no bailout, just a private loss that would be born by the person taking the risk.  So why should it ever be necessary for the government to front money for some cock-a mammy scheme that fails and leaves the taxpayer on the hook for something they had no say in?  Only people so enamored with their stature and a belief that they know better what a person should spend his earned money on would be so presumptuous to cram such a notion down citizens throats using other people’s money.

If you wonder how mausoleums with politician’s names get plastered over the landscape look no further that the subsidy aspect of politics.  When you look at a hospital wing named for a private benefactor you can be appreciative of someone who wanted their earnings in life to benefit something of their choice.  A pompous politician with his name on building that he contributed nothing to shows the contrast between honor and graft.  There is no need for politicians to get involved in the racing business and collect a payoff because they required dog racing and now will drop the requirement for several million dollars.  This is simply legalized blackmail.

Subsidies are not some “help” with no consequences that the government can issue harmlessly.  They are distortions inserted into the market disrupting prices and demand.  A going business doesn’t need a kick start from government or an ongoing support payment that someone will have to pay for that has no choice in the matter.  Subsidies are the first financial step into Socialism.  Once you say that personal responsibility will no longer be the primary “law of the land” you are saying some people are more capable or fit to look out for some other people.  Who are the one’s who must look out for the other lower class non self responsible?  Who else but the politicians who claim by being elected they have a responsibility to look out for the lessor folks who do not share the elite status of “elected” or” appointed.  This is the philosopher king  syndrome that Plato outlined and invariably leads to the “Utopia” of Socialism.  How many years, centuries or millennia will it take for this historical scenario playing out before enough human beings stop and think long enough to realize this pattern just does not work?  In the far future if that should ever happen that common sense tells humans that failure is not something to just keep trying to do, perhaps the blather of the podium and the pulpit will convey a welcome message of self reliance, individual rights and freedom.  What the subsidy socialism message conveys and always leads to is dependence, collectivism and slavery.