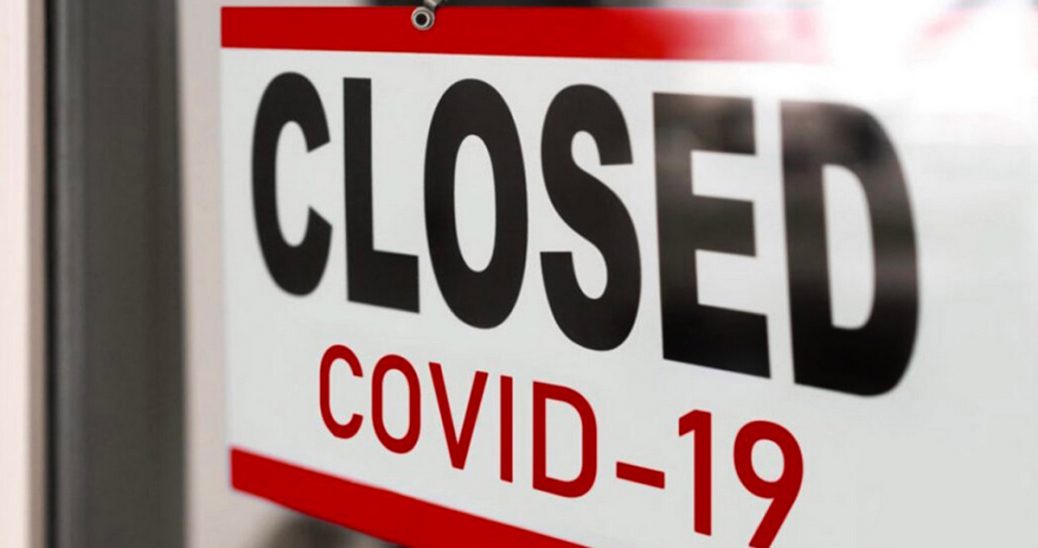 As the nation takes stock of how the states reacted to the COVID pandemic, it is becoming clear that the deep blue states failed miserably and the conservative states recovered quicker.

Now, a new study seems to show that the lockdowns were ineffective and even dangerous and came at great cost.

True to our American way of life, there was no top-down reaction to COVID, and each state took the lead to address the issue for their citizens. That is as it should be. We are a nation with 50 separate laboratories for democracy.

But, since we have so many different ways to approach things, the results will also show who’s ideas worked the best.

According to The Blaze:

The National Bureau of Economic Research published a working paper by three economists who wanted to examine how pandemic health, economy, and policy differed across all 50 states and the District of Columbia and what the outcomes were for those states. The study considered health outcomes, economic performance throughout the pandemic, and the impact on education, assigning each state a letter grade based on these factors.

The study found that the states that closed down their economy to the fullest extent “did not significantly improve health by doing so.”

The study also found “[p]andemic mortality was greater in states where obesity, diabetes, and old age were more prevalent before the pandemic.” States’ economies that had strong food and service industries were generally hit harder by social distancing and lockdowns, but there were variations because of differences in policy.

New Jersey, New York, and California — which each imposed some of the toughest pandemic restrictions in the nation — had among the worst combined scores for mortality, economy, and schooling. Utah, Nebraska, and Vermont were among the best scoring states.

Utah had the fourth best score on the economy, the fifth best in education, and was eighth in COVID-19 mortality, a measure that was adjusted for each state population’s age and rates of obesity and diabetes, which were the most common comorbidities for COVID-19 deaths.

From a working paper published by National Bureau of Economic Research discussed in story in WSJ. Notice on metrics of study (which included age adjusted mortality rate) Montana is 4th in nation for best outcomes dealing with Covid #mtpol pic.twitter.com/Ra3ynaV18g

The ten best states were all smaller states — expect Florida in that category. And the worst ten were all Democrat led states with New Jersey as the worst of the worst.

NBER study found NJ’s Covid response ranks last with a mis­er­able per­for­mance across the board. @GovMurphy didn’t save lives, but he did sav­age the econ­omy and pun­ish stu­dents as he fol­lowed the teach­ers union de­mands on school clo­sures to rank 41st on ed­u­ca­tion! pic.twitter.com/Z7OJLszk9Z

The final point is that the states that locked down the most did worse than the rest.