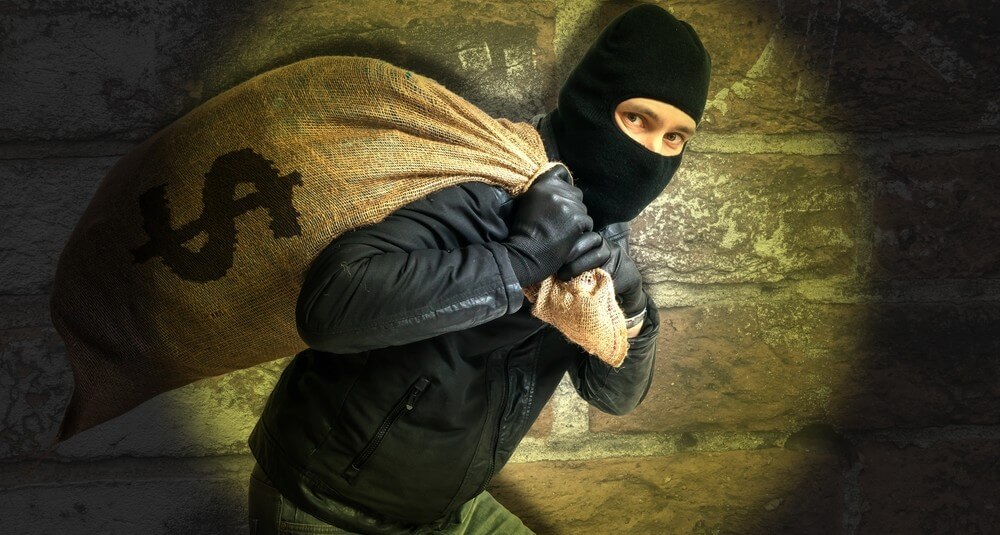 But, even small towns have their problems.

On Monday morning, a woman entered a bank in Alexandria, Minnesota. She handed a note to a teller and demanded money. The teller gave it to her and then she left. The police had been notified as well as the FBI. No one could locate her or knows of her by her picture that was posted in the local newspaper, “Echo Press”.

There was an update this morning.

A woman with the same description robbed another bank in Laramie, Wyoming. The bank in Laramie also handed the woman money after she handed a teller a note. She has not been captured.

If you see this woman, please call the authorities. 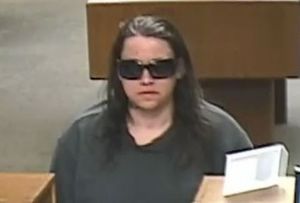